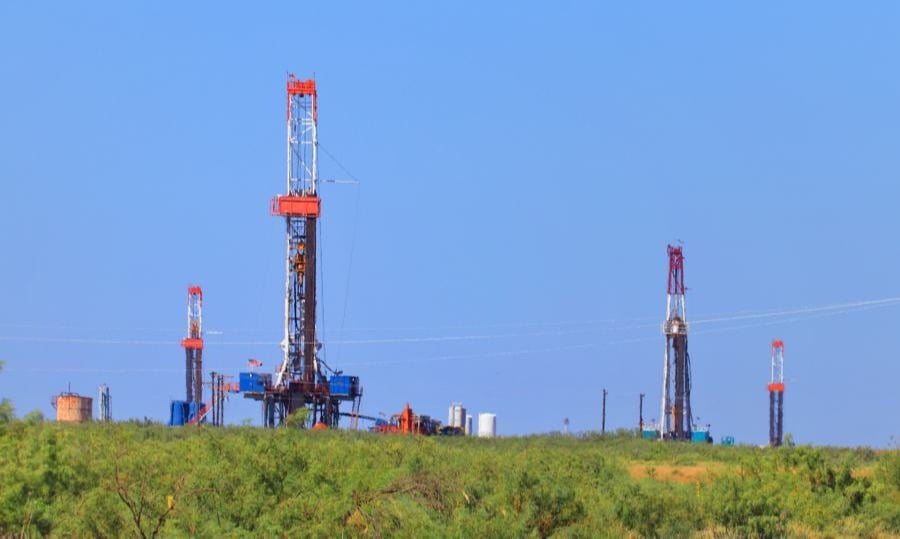 Oil surges a record 24% after Trump says he'll get involved in the global price war at an 'appropriate time'.

The U.S. President made another bold move today with respects to the American energy sector.

Read More: A Price War Russia Started Now Has Them Scrambling to Save Their Economy

The Department of Energy made an announcement that by the order of President Trump, the DOE will fill the Strategic Petroleum Reserve (SPR) to maximum capacity by acquiring 77 million barrels of American-made crude oil starting with [this] solicitation for an initial 30 million barrels.

Naturally, the intended outcome is to prevent oil-related economic disturbances, as well as the support of American workers burdened by the ongoing Saudi Arabia and Russia price war.

House Minority Leader Kevin McCarthy (R-CA) said in a Tweet that "American oil workers are bearing the brunt of Saudi Arabia and Russia’s reckless actions. President @realDonaldTrump made the right call to fill the Strategic Petroleum Reserve with AMERICAN MADE crude—great for workers! Congress will act to provide the money soon".

The result was a record breaking climb in West Texas Crude, The gains were the best daily performance ever for US crude gaining 24% to $25.28 per barrel Thursday afternoon.

However, prices remain down roughly 60%.