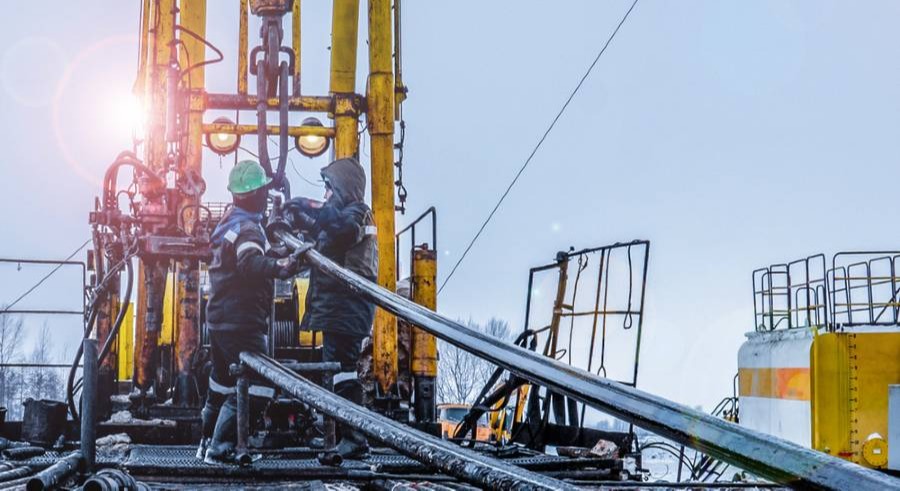 Plunging oil prices threaten to have a significant impact on the global economy.

Prices of Brent Crude, the industry’s standard, fell over 20% on Sunday. A drop this low hasn’t been seen since the 1991 Gulf War.

The first is the global spread of COVID-19, a novel strain of coronavirus. Global travel has decreased significantly, leading to a much lower demand for oil.

Oil costs typically “firm up” during this time of year, according to president of Canadians for Affordable Energy, Dan McTeague. If anything, prices in the spring may increase as suppliers switch to more expensive “summer blends”.

“The fact that they have dropped as much as they have -- some 13 cents a litre in the past week alone -- is rather significant and can be directly attributed to the panic in the market over COVID-19,” McTeague stated.

The second factor is a growing conflict between Saudia Arabia and Russia, which has resulted in increased oil production in an already saturated market.

Oil prices slumped to around $40 per barrel after markets closed on Friday, and it’s speculated that they may drop as low as $26 per barrel if OPEC and Russia do not slow production.

In the United States an estimated 14,000 oil and gas jobs are at stake in the Houston area alone if oil prices do not recover.

Related: 31 projects worth $7.6B creating 3,169 jobs in the works in Houston Port Region

Economist Bill Gilmer said that in Houston, the metal shops, fabricators, and equipment manufacturers would be the sectors to watch as production in the United States slows down.

“That’s where jobs will be lost first,” he added.

In the Alberta oil sands, experts believe that the impact on oil production will be much more contained than in the U.S. shale-oil fields. “What is good for Canada is that the oil sands have a very steady production,” said Rene Santos, manager of North America supply analytics at S&P Global Platts.

Some analysts predict just such a drop to occur, resulting in a severe and prolonged impact on both the economy and the job market.

Canadian Prime Minister Justin Trudeau warns that a slowdown has already begun, citing disruptions in supply chains and a downturn in travel and tourism as a result of COVID-19.

Bank of Canada Governor Stephen Poloz has said that the falling oil prices will add to tough times in Canada’s oil-producing regions before the impact is felt elsewhere. While Poloz believes that the economy could recover if oil prices returned to normal quickly, he warned of “longer-term layoffs” should the situation remain unchanged.

Alberta Premier Jason Kenney has expressed his frustration with the situation.

“I won’t hide it: it frustrates me that I think we’re doing everything that we reasonably can to get this economy moving again. And yet we’re being sideswiped by global events that are beyond our control,” Kenney stated.

Kenney remains optimistic that Alberta’s past experience with economic downturns will help the oil and gas industry pull through yet another tough situation.

American President Donald Trump has a different take on the situation, downplaying the crisis in a recent tweet.

Related: 'Not Guilty': Trump Acquitted on 2 Articles of Impeachment

"So last year 37,000 Americans died from the common Flu. It averages between 27,000 and 70,000 per year. Nothing is shut down, life & the economy go on. At this moment there are 546 confirmed cases of CoronaVirus, with 22 deaths. Think about that!," the President tweeted shortly after markets opened on Monday morning.