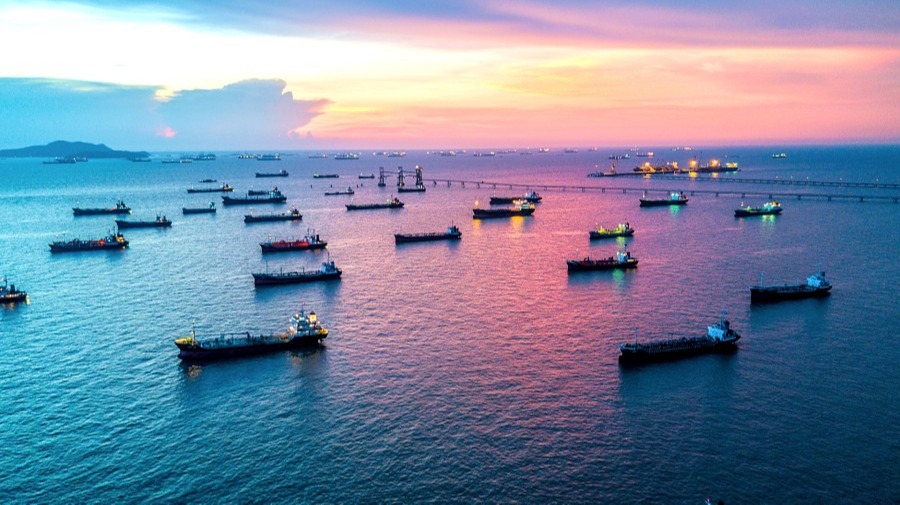 It's been a whirlwind week, and especially rough for the oil industry where prices posted their worst week since the 2008 global financial crisis, and 1000's of jobs are expected to be lost.

Mere days after Saudi Arabia & Russia became engaged in an all out pricing war, the US declared a travel ban for all flights to Europe.

In Canada, The federal government warns against all international travel, and is also limiting inbound flights as part of a series of measures to limit the spread of COVID-19.

While some criticize the President's response time, Trump stated that "To unleash the full power of the federal government, I am officially declaring a national emergency."

Referring to that as "two very big words," he added that it would allow him to unlock up to $50 billion in funds "in our shared fight against this disease."

"We have very strong emergency powers under the Stafford Act," Trump said. "I have it memorized, practically, as to the powers in that act. And if we need to do something, I'll do it."

Also impacting Oil & Gas, Trump indicated that the U.S. government will buy ''large quantities of crude'' for the Strategic Petroleum Reserve, reportedly saving taxpayer billions of dollars and with the continued goal ofworking towards energy independence.

“We’re going to fill [the strategic reserve] right up to the top, saving the American taxpayer billions and billions of dollars, helping our oil industry,” Trump said.