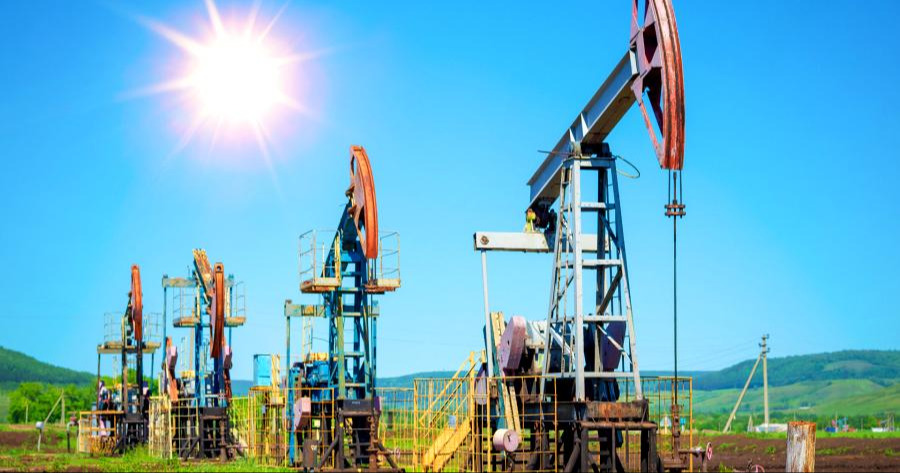 Oil resumed gains on signs that the world’s biggest producers are moving toward a deal to end their price war and cut output as the coronavirus eviscerates energy demand.

According to people familiar with the matter, Saudi Arabia and Russia are closing in on an output deal & Futures in New York rose 3.6% to trade near $27 a barrel.

Saudi Arabia and Russia plan talks with other OPEC+ countries on Thursday before a G-20 meeting of energy ministers Friday.

Meanwhile in the U.S., President Donald Trump’s top energy official said he had a 'productive' discussion with his Saudi counterpart.

While these discussions no doubt still face significant obstacles, the bigger question is whether any deal will be enough given the extent to which the coronavirus is destroying demand.

“Judged by the bout of optimism reflected in prices of oil futures in recent days, the market is still not realizing the severity of the oversupply problem coming in April-May,” said Bjornar Tonhaugen, head of oil markets at Rystad Energy.

Ultimately, the right deal will require all three top producers - the U.S., Saudi Arabia and Russia - to participate.

While Riyadh and Moscow are set to cut output significantly, according to people with knowledge of the negotiations, Washington is more likely to offer up gradual reductions.

The G-20 may be a more acceptable forum to bring on board the U.S. and other big producers outside the OPEC+ alliance, such as Canada and Brazil.