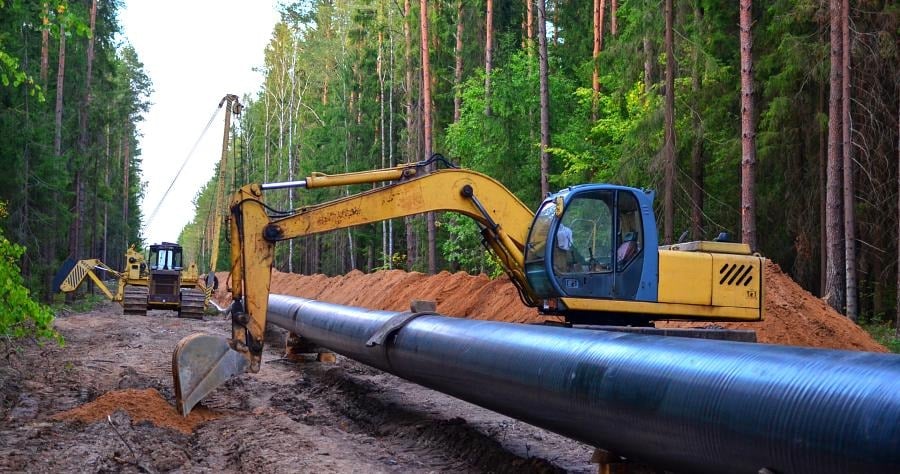 The pipeline has croseed the U.S. border and has started work on labor camps in Montana & South Dakota.

Work on the $8 billion pipeline finally started in April at the border crossing in northern Montana. That 1.2-mile section has now been completed except for some site reclamation activity, TC Energy spokeswoman Sara Rabern said.

It has not, however, set a date to occupy them.

Erin Loranger, a spokesperson for Montana Gov. Steve Bullock said that they have not yet received plans requested from the company to make sure it can prevent the camps from spreading the coronavirus.

The state expects to receive the plans before the camps are occupied, she said.

The company's three-year construction timeline was put into doubt following a May 15 ruling from a federal judge in Montana that cancelled a key permit from the U.S. Army Corps of Engineers.

The permit is needed to build the line across hundreds of streams, wetlands and other water bodies along its route.