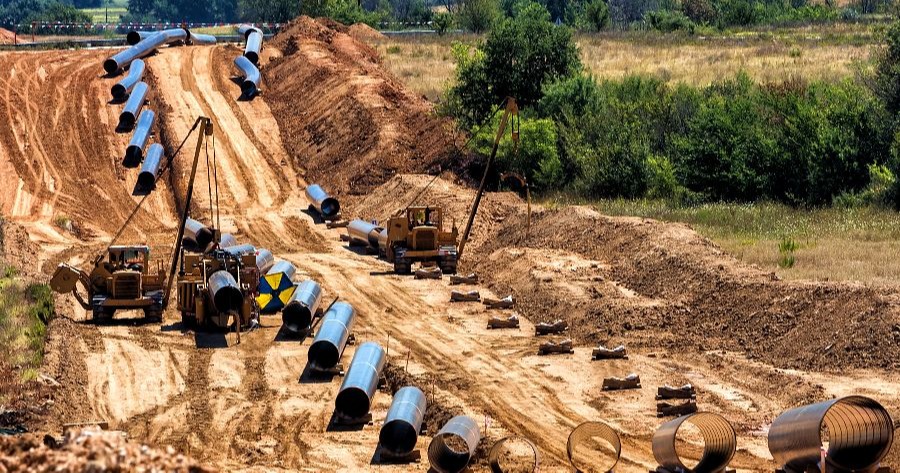 In a release on their website today, Calgary Alberta & Houston Texas based TC Energy Corporation accounted that it will be proceeding with construction of their Keystone XL Pipeline project, and some $8 Billion investment dollars into the US & Canadian economies.

“We appreciate the ongoing backing of landowners, customers, Indigenous groups and numerous partners in the U.S. and Canada who helped us secure project support and key regulatory approvals as this important energy infrastructure project is poised to put thousands of people to work, generate substantial economic benefits and strengthen the continent’s energy security,” said Russ Girling, TC Energy’s President and Chief Executive Officer.

Read More: Updated Job Opportunities Across the US

The press release also thanked US President Trump and Alberta Premier Jason Kenny for their advocacy "without which collectively and individually, this project could not have advanced".

In an interview with the Financial Post, the Alberta Premier said the company will begin construction on the long-delayed pipeline export project as early as April 1.

“This is absolutely critical for our economic future now more than ever,” Kenney said on Monday.

Despite support of Alberta & US Governments, the announcement is not without critics.

Catherine Collentine, associate director of the Sierra Club's Beyond Dirty Fuels campaign, took issue with the timing of the announcement during the COVID-19 pandemic and vowed to continue the fight in a statement on Tuesday.

"By barrelling forward with construction during a global pandemic, TC Energy is putting already vulnerable communities at even greater risk," she said.

The project was first proposed more than a decade ago but has faced numerous hurdles and had been rejected by the Obama administration.

However, U.S. President Donald Trump has worked to revive the project and been a strong backer of the pipeline.

The 1210 mile long (1947km) project is expected to deliver 830,000 barrels per day of crude oil from Hardisty Alberta to Steele City Nebraska where it will connect with TC Energy's existing facilities.

From here, it will be capable of reaching Gulf Coast refiners to meet critical needs to transportation fuel and manufactured products.

With pre-construction activities underway, the pipeline is expected to enter service in 2023.