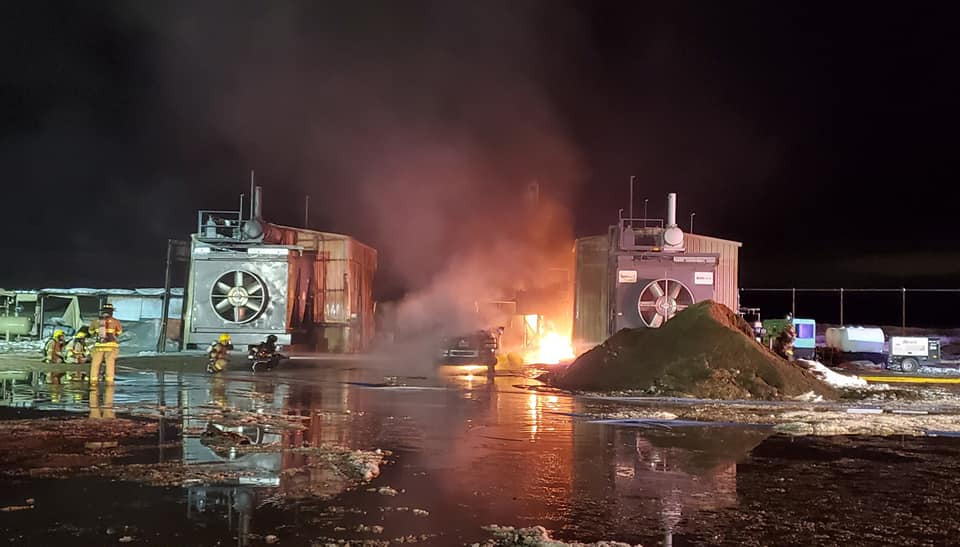 All three workers were rushed to hospital with severe burns.

The explosion occurred near the Community of Carpenter, Wyoming, 20 miles southeast of the state’s capital. Companies have drilled dozens of oil wells in the area over the past decade.

“The fire has been extinguished, and we appreciate the fast response of the local safety officials,” a spokesman for facility owners, EOG Resources declared in a statement. “The incident is under investigation.

The spokesperson went on to say that “EOG is committed to the safety of our employees, contractors and local communities. Three contractors sustained injuries and are receiving medical treatment. Our thoughts are with them and their families.”

As of Friday, the workers’ current conditions and identities have not been released.