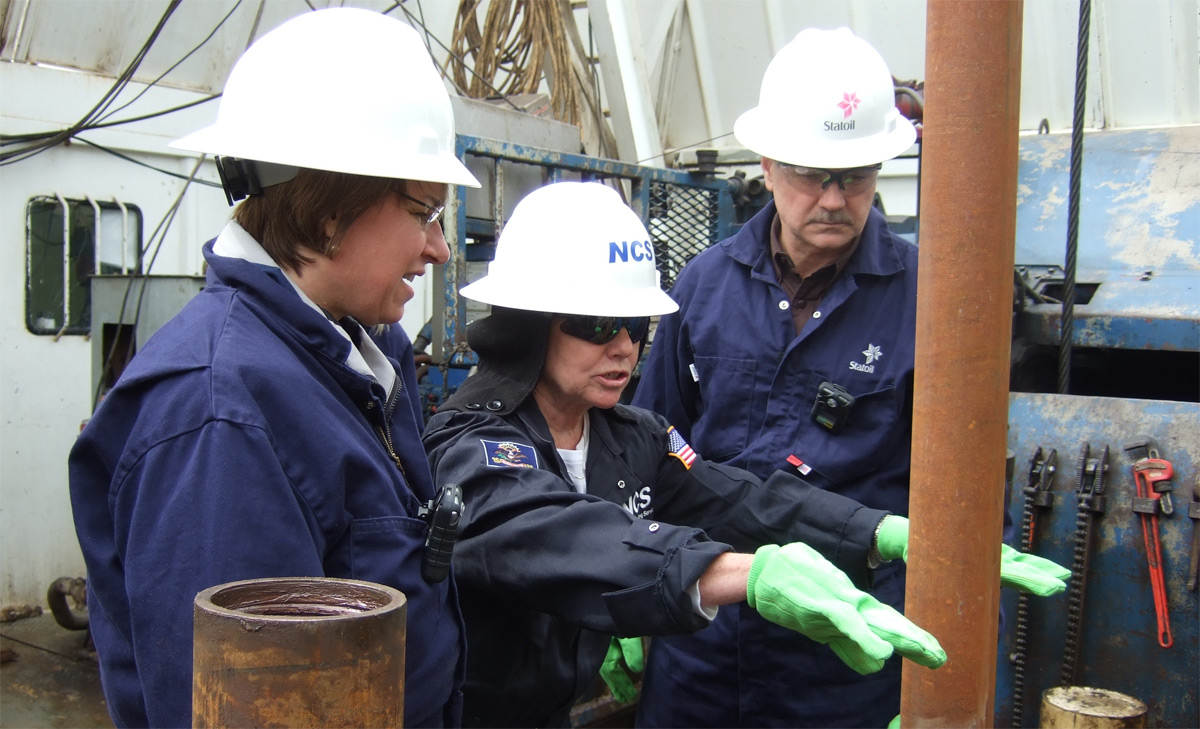 Women are "chronically" under-represented in the oil and gas industry and the sector is losing out by failing to draw on their skills, a study said last week.

Women account for just 22 percent of workers in the oil and gas sector, according to a joint study by the World Petroleum Council and Boston Consulting Group entitled "Untapped Reserves: Promoting Gender Balance in Oil and Gas".

"Oil and gas companies are failing to fully leverage a potentially sizeable and critical pool of talent," said the report, released on the sidelines of the World Petroleum Congress 2017, which took place last week in Istanbul.

"Women have been chronically under-represented in the industry historically and remain so today," it said, saying the proportion of women was lower than in any other sector.

Only one percent of the industry's CEOs are female.

The report to a certain extent confirmed stereotypes of the sector as a male-dominated, macho industry, with women almost completely absent from top positions. It said that although men and women start out on an equal footing, women rarely reach the top of an organisation in the sector.

Those who are employed are also working largely in office roles and not technical jobs, which in this industry is a prerequisite for taking a top job. The study said the combined effects could ultimately weigh heavily on oil and gas companies' ability to increase capital productivity.

"The industry could boost women's representation steadily and materially over time and reap a host of benefits including improved organisational performance, creativity, decision making and morale," it said.