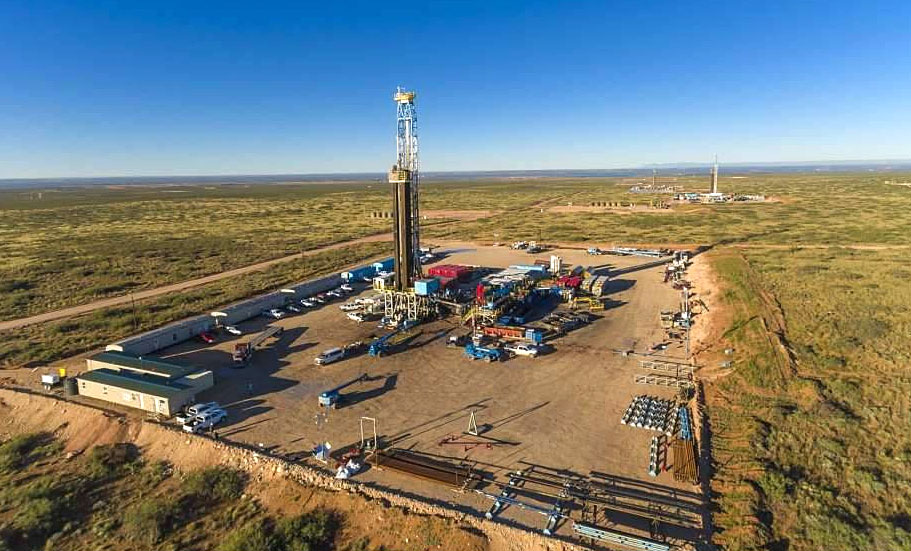 Oversupply and demand worries are high on the concern list in 2019, as volatility and major uncertainties make forecasting in the oil industry even more hazardous than usual.

Oil had a tumultuous 2018, with prices rising to a four-year high in October before plunging more than $30 in the following months.

OPEC’s Viennese waltz in early December was a perfect example of a shift, with Russia brokering a deal to curb output and sharing the reins with traditional leader Saudi Arabia. President Donald Trump’s tweets demanding lower oil prices and US shale producers pumping out unprecedented volumes of crude, threaten to undo all of OPEC and Russia’s years-long work.

There are “major uncertainties” and forecasting trends in 2019 is “even more hazardous than usual,” according to Neil Atkinson, head of oil markets at the International Energy Agency. Geopolitical uncertainty is a serious risk to the industry, believes Ryan Lance, chief executive officer of ConocoPhillips. But there is likely to be a lack of “shock and awe” in OPEC policy, which could temper volatility, said Greg Sharenow, a portfolio manager at Pacific Investment Management Co.

So, what will be the state of oil in 2019? Executives, money managers and analysts gave Bloomberg their best guess.

Ryan Lance, CEO of ConoccoPhillips: “We expect oil markets to remain volatile, in part driven by flexible North American shale production that can ramp up and down quickly in response to changes in investment levels.

“From the resource and production standpoints, North American shale continues to be a bright spot in the global energy industry. Shale has transformed the industry and will enable the U.S. to stay positioned as the world’s No. 1 producer of both liquids and natural gas. We believe shale can drive the industry’s growth for many years.

“Among the most serious near-term risks we see to the energy industry are geopolitical uncertainty and factors that could reduce global economic growth and energy demand.”

Greg Sharenow, portfolio manager, Pimco: “There will be a stark change from the past four years for commodity investors, as one big driver of balance and prices will be notably diminished. Specifically, OPEC has moved from competing for market share in 2014 and contributing to materially lower prices to then reversing course two years later, dropping output sharply and contributing to rising prices.”

David Lebovitz, VP and global market strategist, JPMorgan: “Will we see more responsible behavior from producers in shale as we go into 2019. It does seem like they are becoming more disciplined in how they pump, how they invest and so the chances of a supply glut like we saw a few years back are not our base case.

“Obviously what happens to OPEC, and the decision by Qatar to remove itself from OPEC and focus more on natural gas, is an interesting smoke signal that perhaps not all is alive and well, and you could perhaps see more fragmentation. It just feels like there is a bit of divergence in interests among that group. And my guess, given the state of politics globally, this is a situation or backdrop that could deteriorate going forward.”

Neil Atkinson, IEA’s head of oil markets: “Forecasting trends in the oil market for the new year looks to be even more hazardous than usual. There is a long list of uncertainties on the demand and supply side of the balance.

“As the new year progresses, the implementation in 2020 of new marine fuel regulations by the International Maritime Organization will draw closer. We will learn whether the shipping and refining industries are prepared for this major regulatory change without serious disruption to the fuel market.

“What the IEA hopes is that the market is able to operate in 2019 without the very high volatility we saw in 2018. It was not good for consumers to see oil prices above $85 a barrel as we did in early October. But nor is it good for producers for prices to fall to $55 a barrel as this will inhibit investment in much-needed new production capacity.”