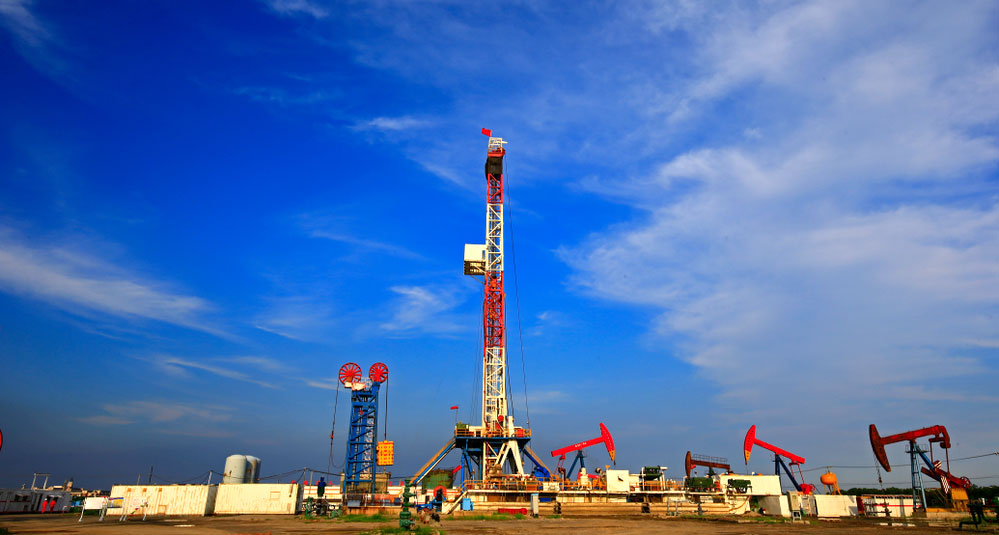 The US Energy Department had predicted this would happen, but not this soon.

The US Energy Department has predicted that by next year the United States will be a net exporter of energy for the first time since 1953. It had previously predicted that this would happen, but not until 2022.

The Energy Department's Energy Information Association released a report last week detailing its projections for US energy production and consumption through 2050.

According to the report, the United States becomes a net energy exporter in 2020 and remains so throughout the projection period as a result of large increases in crude oil, natural gas, and natural gas plant liquids (NGPL) production coupled with slow growth in US energy consumption.

The report said that “[i]ncreasing energy efficiency across end-use sectors keeps US energy consumption relatively flat, even as the US economy continues to expand.”

From 1975 to 2015, the US oil industry was subjected to an export ban put in place during an OPEC-induced oil shortage.

But the change may not be permanent. The EIA predicted that “[n]ear the end of the projection period, the United States returns to being a net importer of petroleum and other liquids on an energy basis as a result of increasing domestic gasoline consumption and falling domestic crude oil production in those years.”

The report also showed that the cost of renewable fuels had also decreased, making them “increasingly competitive.” These lower costs, and a drop in natural gas prices, have “resulted in lower wholesale electricity prices.”