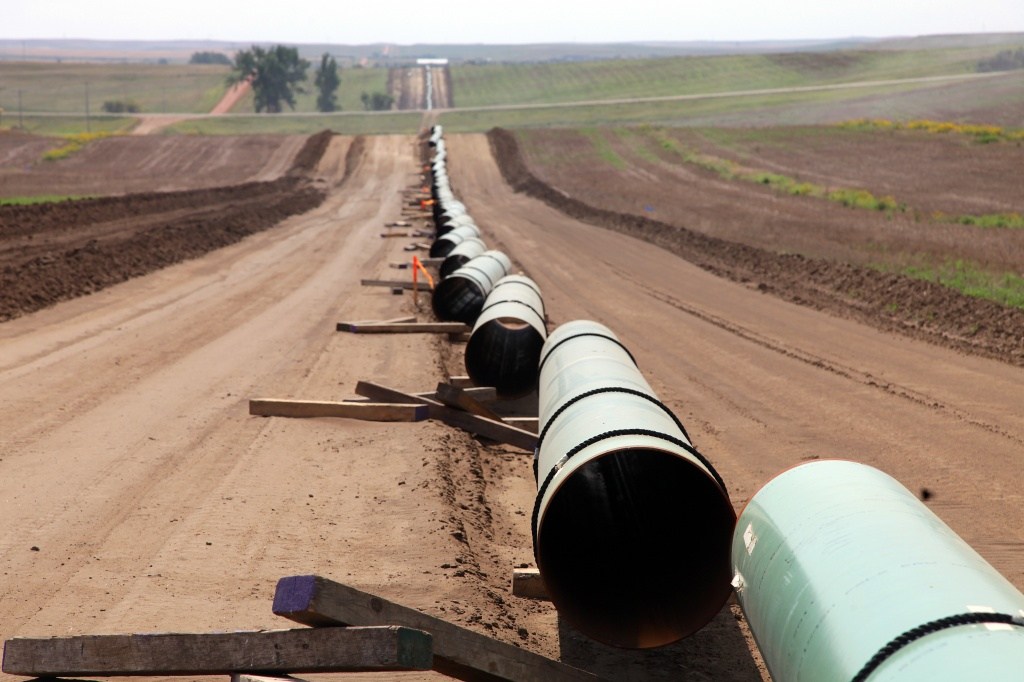 US Oil Projects Begin to Falter as Producers Curb Spending

The number of pipeline and storage terminal projects proposed to move shale to the US Gulf Coast has dwindled amid steps by oil producers to pare exploration spending.

The project, proposed with partners including Delek US Holdings, would have carried up to 1 million bpd to the Gulf Coast. Its proposed mid-2020 start lagged behind other projects and as shale producers pare drilling outlays. Delek also shifted its stance on the joint venture, deleting a reference to it in an investor presentation.

At the same time, Kinder Morgan exited an $800 million deepwater terminal project off Freeport, Texas, selling its stake to project leader Canada’s Enbridge, which continues to pursue the terminal. Kinder said the project no longer fit its strategic priorities.

There are eight proposed oil-export terminals for the US Gulf Coast. If all eight were built, they would have capacity to export a combined 12.5 million bpd, more oil per day than the United States produced in the week ended March 15, according to the US Energy Information Administration.

Magellan said despite canceling its Permian to Gulf Coast pipeline, it hopes to develop a smaller pipeline that would carry 350,000 bpd from West Texas to a point outside Corpus Christi in South Texas.

“The probability of its success is unknown at this time,” Magellan spokesman Bruce Heine told Reuters by email.