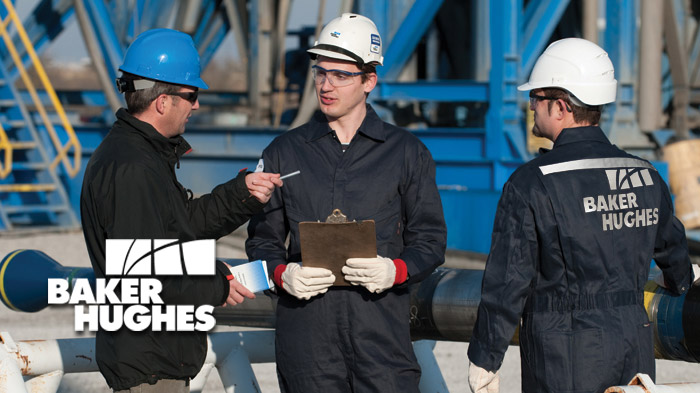 US Drillers Add Most Oil Rigs in a Quarter Since 2011

US drillers added oil rigs for an 11th week in a row in the best quarter for boosting the rig count since the second quarter of 2011, as a 10-month recovery gathers pace with energy companies boosting spending on new production.

Drillers added 10 oil rigs in the week to March 31, bringing the total count up to 662, the most since September 2015, according to energy services firm Baker Hughes. During the same week a year ago, there were 362 active oil rigs.

The 137 rigs added in the first quarter is the biggest boost in a quarter since the drillers activated a record 152 rigs in the second quarter in 2011, Baker Hughes told Reuters.

Since crude prices first topped $50 a barrel in May after recovering from 13-year lows in February 2016, drillers have added a total of 346 oil rigs in 40 of the past 44 weeks, the biggest recovery in rigs since a global oil glut crushed the market over two years starting in mid-2014.