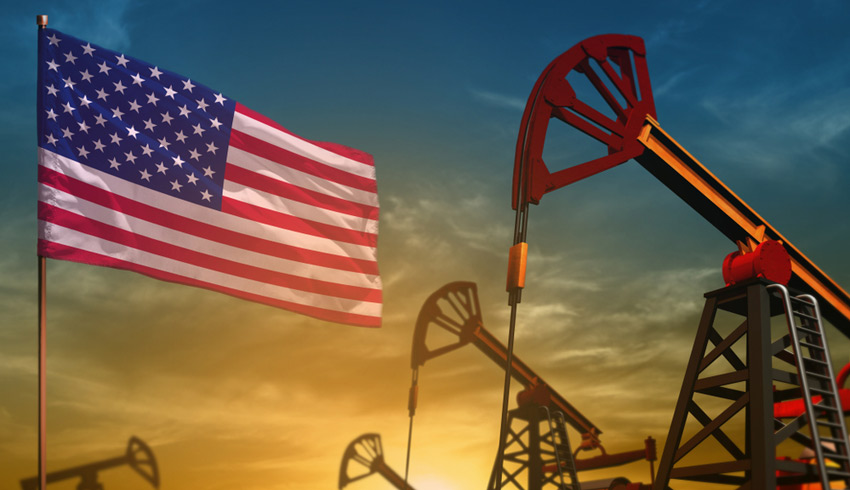 America’s journey to pre-eminence in the global oil trade is about to hit another milestone.

Propelled by the shale-oil boom, the US is already producing more crude than either Russia or Saudi Arabia, who until recently vied for the top spot. By mid-year America will go one better.

At the moment, Saudi Arabia could raise production all the way up to its maximum capacity of 12 million barrels a day, surpassing the 11.8 million daily barrels produced by the US in December, according to the International Energy Agency. Soon even that won’t be enough.

American crude output is poised to expand by 1.1 million barrels a day this year, according to the IEA, which sees the US exceeding the Saudis’ maximum level within the next six months.

“By the middle of the year, US crude output will probably be more than the capacity of either Saudi Arabia or Russia,” the Paris-based agency said in a January 18 report.

That extra magnitude probably won’t translate into increased influence over prices, however. As only the Saudis remain willing to hold back production capacity when there’s too much oil on the market, the kingdom will retain its unique position as the so-called swing producer.