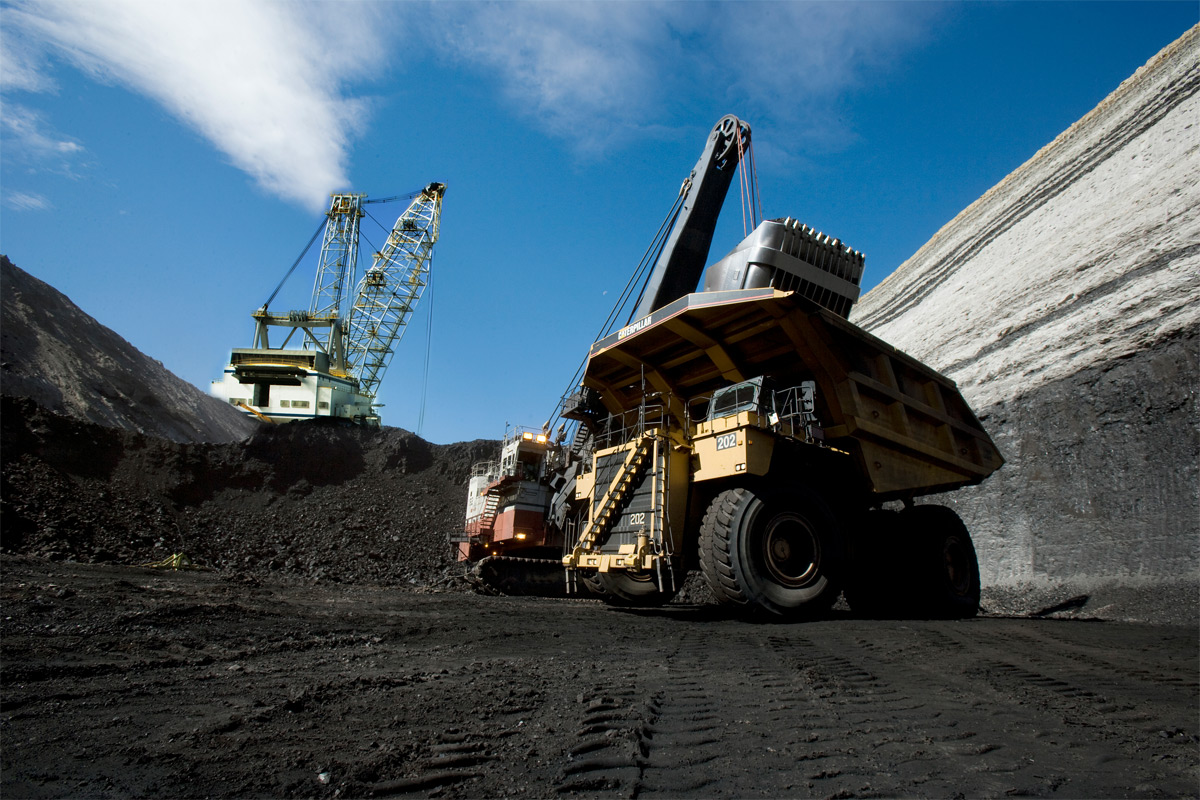 "I am taking historic steps to lift restrictions on American energy, to reverse government intrusion and to cancel job-killing regulations," Trump said.

The wide-ranging order is the boldest yet in Trump’s broader push to cut environmental regulation to revive the drilling and mining industries, a promise he made repeatedly during the 2016 presidential campaign. Energy analysts and executives have questioned whether the moves will have a big effect on their industries, and environmentalists have called them reckless.

"I cannot tell you how many jobs the executive order is going to create, but I can tell you that it provides confidence in this administration’s commitment to the coal industry," Kentucky Coal Association president Tyler White told Reuters.

The order directs the EPA to start a formal process to undo the Clean Power Plan, which was introduced by Obama in 2014 but was never implemented in part because of legal challenges brought by Republican-controlled states.

Yet, as sweeping as the order is, it won’t immediately boost demand for coal, which is facing stiff competition from cheaper natural gas and a boom in wind and solar power. It comes as mining employment has been falling for decades.

“The reality is that the demand for coal has been decreasing for a while and it’s going to continue to decrease,” Sheldon Stone, a partner and head of restructuring at the investment banking firm Amherst Partners, said in a Bloomberg interview. “Even by doing this you are not going to be bringing mining jobs back.”

And despite the brighter prospects for coal, utilities say they are still moving ahead with plans to shift toward solar, wind and natural gas.

"We will continue our transition to more natural gas and renewables as we balance out our generation portfolio and provide cleaner energy," said Tammy Rideout, a spokeswoman for Columbus, Ohio-based American Electric Power, which owns about 26,000 megawatts of generating capacity, about half of which is coal-fueled.

Even without the Clean Power Plan in force, coal’s use to generate electricity has been in decline as a result of earlier pollution regulations and stiffer competition from other fuels.

But boosting demand for coal is not the same as boosting coal-mining employment: The image of miners toiling underground is increasingly antiquated, as companies use automated tools to extract coal from giant seams in the Powder River Basin in Wyoming and Montana. There, electric shovels are able to claw 400 tons worth of coal at a single time from open pits, and load them up onto rail cars bound for plants as far away as Georgia.

But there is one area of optimism – rising demand for metallurgic coal, used in steelmaking, has led to the reopening of a few Appalachian mines. Ramaco Resources opened its Elk Creek mine in West Virginia in December and plans to open two more this year. Corsa Coal is starting a new operation in Pennsylvania as early as May.