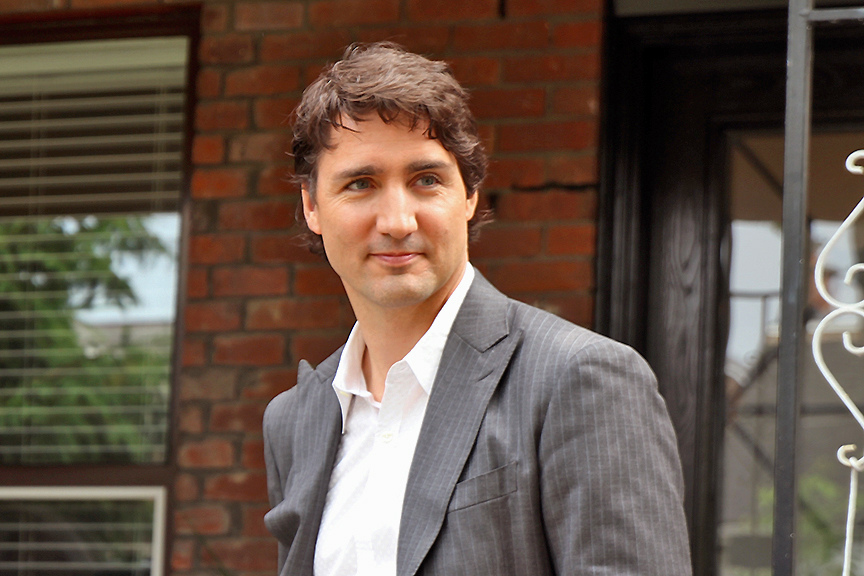 Canadian prime minister Justin Trudeau wants to make reviews of pipeline and other major projects run on time as domestic producers struggle to get oil to market.

The federal government will propose new rules for regulatory vetting of all major development projects in the new year, shortly after parliament reconvenes on January 29, according to Bloomberg, quoting Natural Resources Minister Jim Carr.

Trudeau instructed his ministers two years ago to look into changing how environmental impact reviews are conducted, as well as modernizing the country’s energy regulator.

Landlocked resources are a persistent problem for Canada. The price of its heavy crude has slumped amid an extended shutdown of TransCanada’s Keystone pipeline that created a glut of supply at storage sites, with railways unable to pick up the slack. Meanwhile, new projects — particularly pipelines — tend to face lengthy regulatory delays and legal uncertainty.

One of the major projects in limbo is Kinder Morgan’s Trans Mountain expansion, which won federal approval in late 2016 but is now delayed up to nine months.

The rights of Canada’s indigenous peoples are an element in reviews of major energy projects. The new rules will spell out a thorough understanding of what indigenous consultation is required, including at what stage of a project that should begin, Carr said.