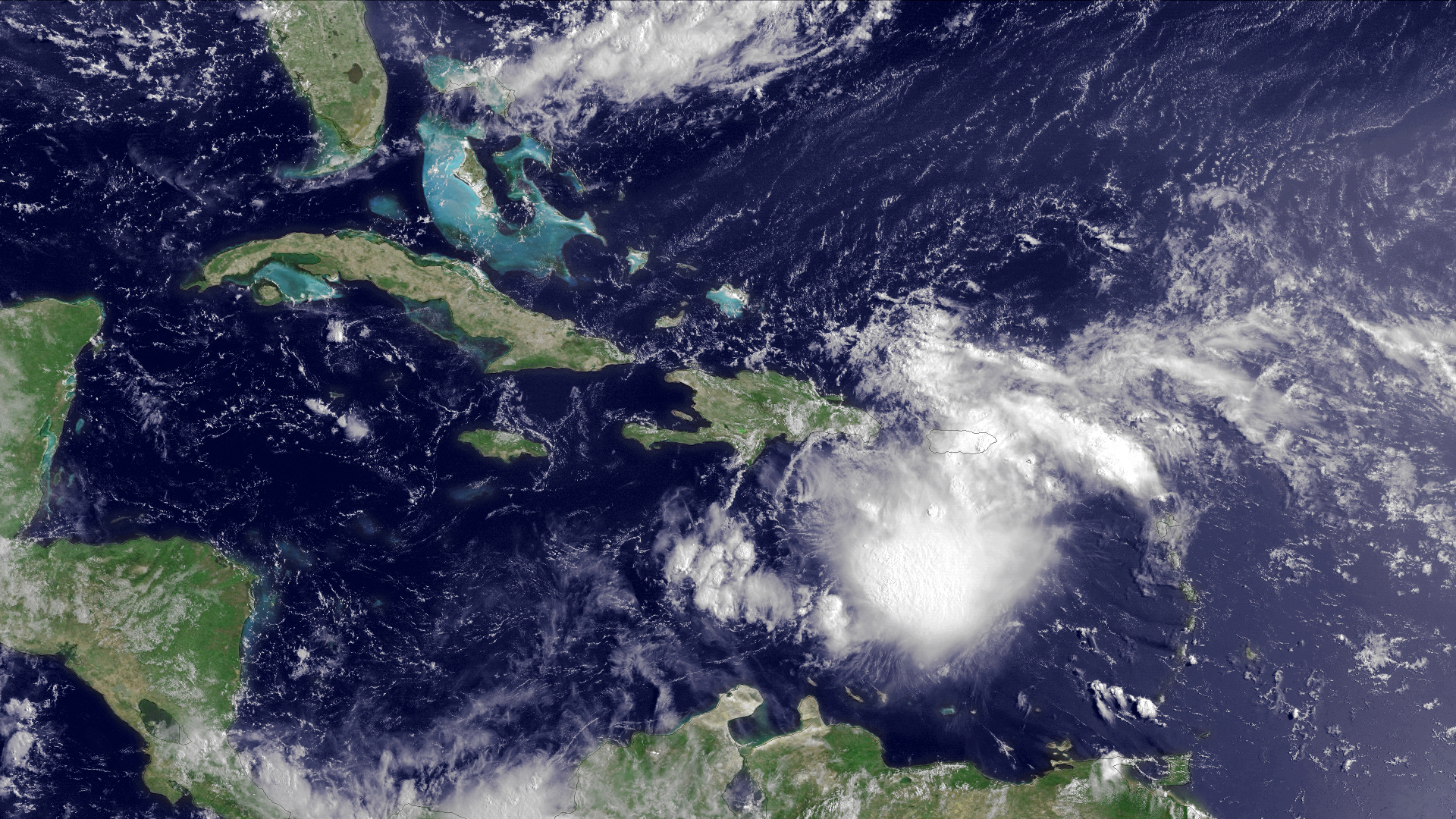 Overall, US drilling activity decreased last week, erasing half of the gains from the week before.

Tropical storm Emily, which moved through the Gulf earlier last week, contributed to a sharp decrease in the number of offshore rigs, dropping seven to end the week at 17 – a decrease of nearly 30 percent in a week, the largest percentage decrease since the first week of August 2016, one year ago.

Overall, US drilling activity decreased last week, erasing half of the gains from the week before, according to figures released Friday by Houston-based oilfield services company Baker Hughes. A total of four rigs came offline in the US, bringing the total number of rigs active in the country down to 954.

Louisiana saw the largest change in activity, as all of the seven offshore rigs that shut down were in that state. The last time the Gulf lost seven or more rigs in a week was in mid-March 2015, when it dropped by 11 to total 36.

The major basins tracked by Baker saw only minor changes. Eagle Ford added two rigs, while one came online in the Arkoma Woodford, DJ-Niobrara and Mississippian. One rig shut down in the Williston and three ceased activity in the Cana Woodford. There was no change in activity in the Permian.