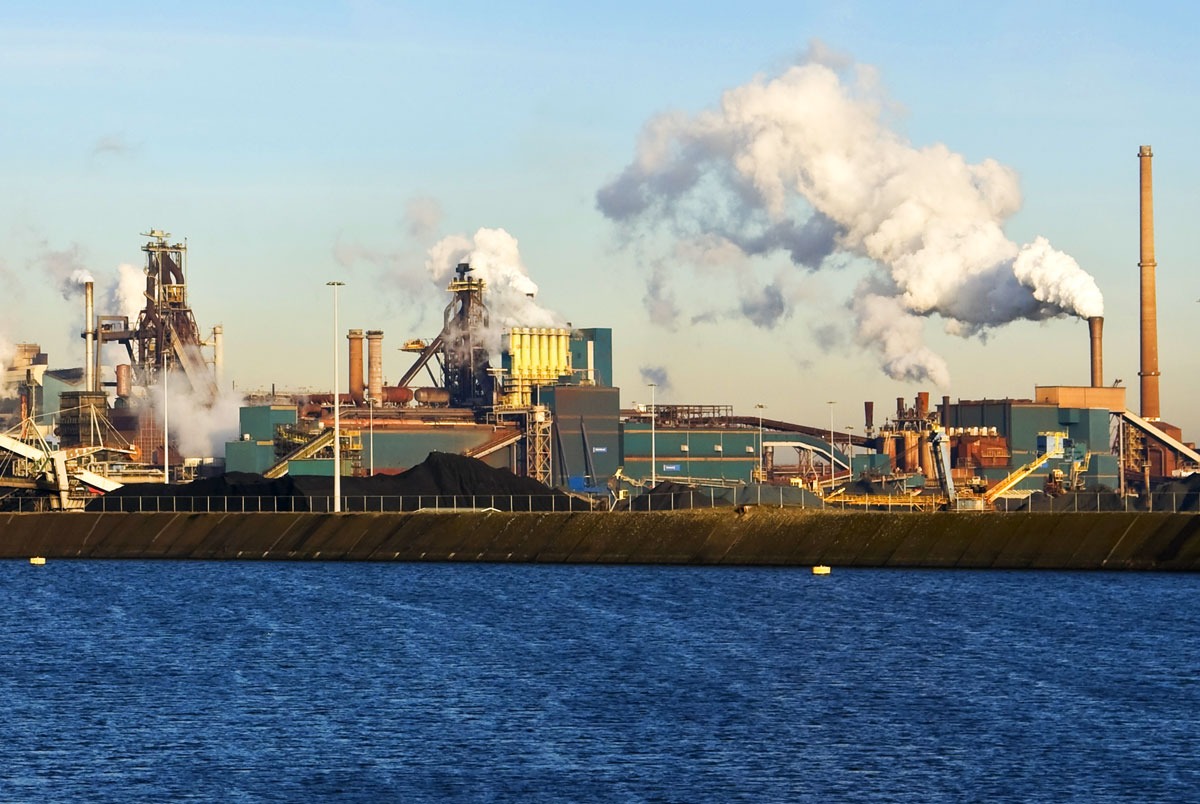 Steel Dynamics confirmed that the mill is meant to facilitate the company’s access to three key regional markets: northern and mid-central Mexico, the West Coast, as well as Texas, Arkansas, Oklahoma and Louisiana; regions in which steel demand is expected to rise significantly in the near future.

The impact for the city nearest the project will be transformational. Sinton Mayor Edward Adams is enthusiastic: “This is the biggest welcome we will have ever celebrated. Welcome to Sinton, Texas.”

According to the CCREDC, the facility is anticipated to have an annual production capacity of approximately 3 million tons with the capability to produce advanced high strength steel products. An estimated $1.7 billion investment will make the project possible, and will directly create about 600 well paying jobs and numerous opportunities for indirect job growth for other support service providers.

“Steel Dynamics choice to locate a new $1.8 billion steel mill in San Patricio County is yet another example of the strength of the Texas economy. Congratulations to all who worked tirelessly to bring this impressive project to South Texas.” Says Robert Allen, President and CEO, Texas Economic Development Corporation.