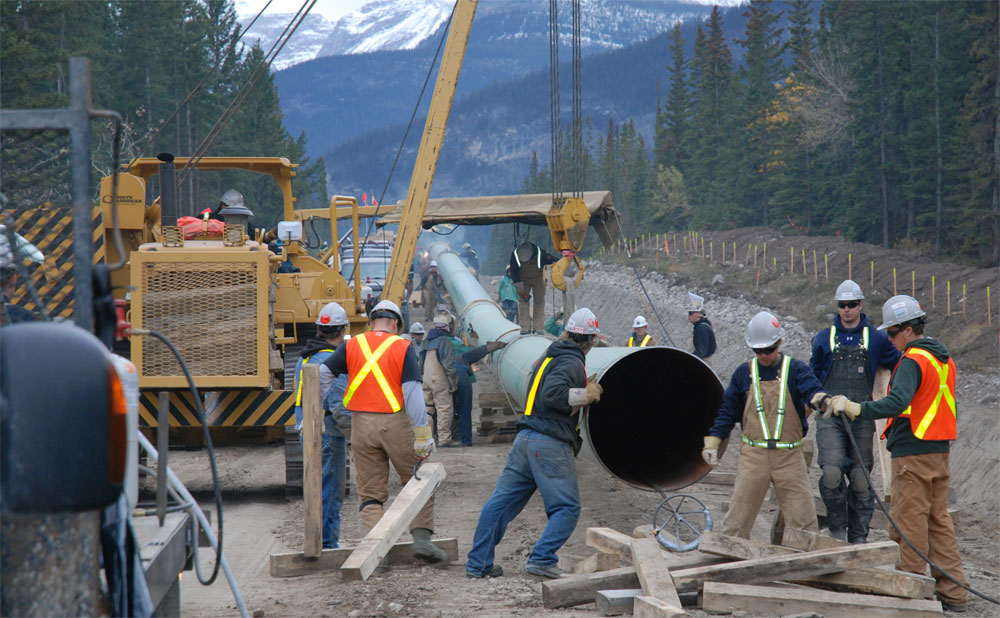 Canada's National Energy Board (NEB) is to resume Detailed Route Hearings in the BC Lower Mainland area to hear from landowners who have raised concerns with the detailed route of the Trans Mountain Pipeline expansion project.

The NEB hearings in Burnaby, BC, are being held March 16-20 for landowners and affected persons granted a hearing. Hearings originally scheduled for earlier in the week were cancelled after statements of opposition were withdrawn.

The 1,147 km pipeline project was approved by the Government of Canada in November 2016 along an approximate 150 metre-wide pipeline corridor. The detailed route approval process will determine the exact placement of the new pipeline within the approved corridor. It is a key regulatory step required by the NEB before construction can begin on the new pipeline.

There are now 51 Aboriginal communities that have signed mutual benefit agreements with the project valued at more than $400 million.

This includes all of the First Nations whose reserves the pipeline crosses and about 80 percent of communities within proximity to the pipeline right-of-way, the company says. The 51 agreements include 10 in Alberta and 41 in BC.