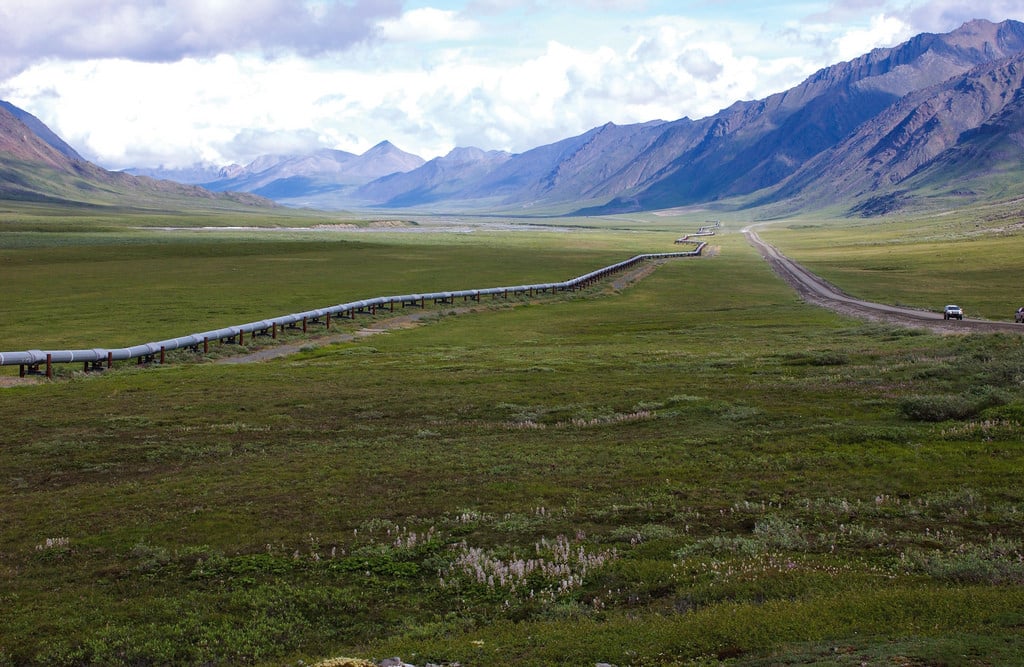 The 1,147 km pipeline project was approved by the Government of Canada in November 2016 along an approximate 150 metre wide pipeline corridor. The detailed route approval process will determine the exact placement of the new pipeline within the approved corridor.

The Federal Government approved the Trans Mountain expansion project last November, following a NEB recommendation in May 2016 that the project be approved subject to 157 conditions. While many address the full lifespan of the pipeline, the company is required to complete 98 pre-construction conditions before any construction begins.

“The detailed route hearing process is a very important part of the NEB’s regulatory oversight role. It focuses on the specific concerns of landowners or affected persons directly impacted by the proposed route. By listening to their concerns, the NEB can ensure that the pipeline is placed in the best possible location,” said Peter Watson, Chair & CEO, National Energy Board, in a statement.