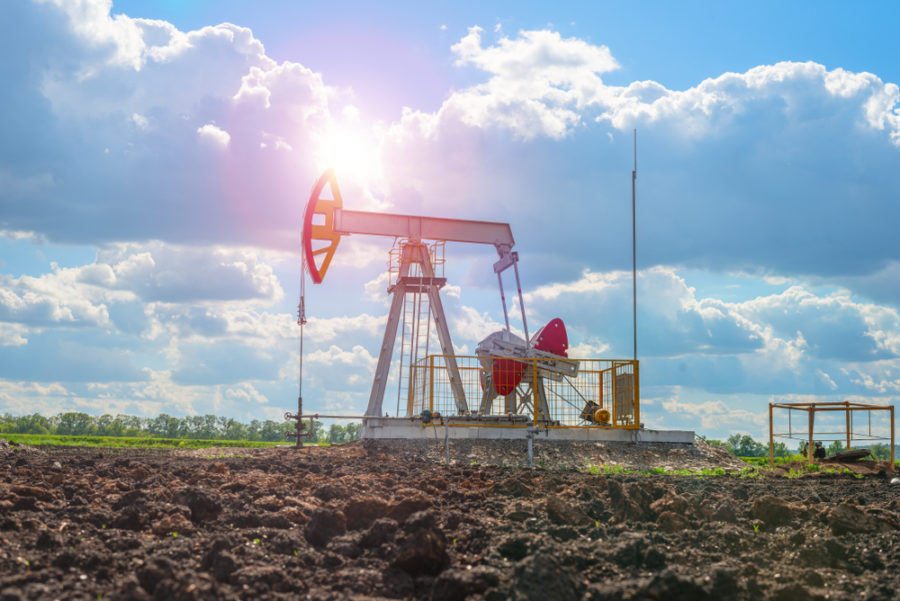 The state has recovered 42 percent of the jobs lost between the high point in employment in December 2014 and the low point in September 2016.

The upstream sector in Texas has grown by 48,400 jobs since September 2016. Companies who have previously laid off staff during the downturn are now resuming operations and looking to hire again, such as steel pipe manufacturer Tenaris.

“Oil and natural gas upstream jobs are growing alongside massive industry investment and unprecedented production in Texas,” Todd Staples, president of the Texas Oil & Gas Association, said in a release.

“This increased job growth and investment benefits all Texans by helping to fuel our state's economy and contribute to our nation's energy security.”