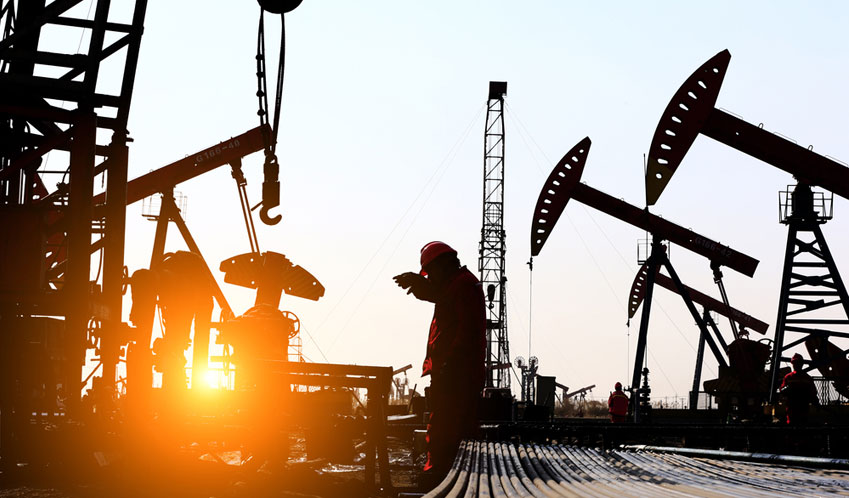 Texas Puts Non-Competes and Independent Contracting in the Spotlight

House Bill aims to give relief to contract employees who often have long periods without work because of non-compete clauses in oil and gas contracts.

The Texas House Energy Resources committee continues to consider a bill that focuses on the needs of contract employees, who struggle and often have long periods without work because of non-compete clauses in oil and gas contracts, versus the needs of consultant and staffing companies to protect their firms against the poaching of employees.

HB 1522 is a bill that would change Master Service Contracts (“1099” as opposed to “W2” employees in IRS parlance), including that an “entity” may not require an oil and gas independent contractor “from performing work or providing a service for another entity” engaged in the same operations, effectively freeing contractors to choose more freely among work that comes their way.

At the end of Monday’s hearing, the committee left the bill pending in committee, according to the Texas Energy Report.

Independent contractors appeared before the committee in favor of the bill, they said, because it would allow them more freedom among jobs; staffing firms were against it because some firms that get contractors jobs are sometimes poaching employees by giving them a better pay rate by lowering the “commission” or “take rate” the consulting firm takes from the contractor’s pay.

It was noted several times that one of the main concerns by companies that cause them to impose non-competes is the protection of proprietary information.

Chasen Cherry from Sherman told the committee that the elimination of non-compete clauses for independent contractors would be of great benefit to him and other such contractors.

SDS Petroleum Consultants‘ Scott Stovall spoke against the bill, saying his contractors generally make more than $300,000 a year while the companies making the contracts are left with a lot of risk, including insurance, taxes and billing and payment requirements.

Stovall said the bill isn’t needed because current contractors are free to work anywhere once a contract is fulfilled, as long as it’s not on the same project — 90-day non-competes are common because companies don’t want contractors to go to other companies while remaining on one single project.

Petroleum Engineer Adam Hughes told the Texas Energy Report that he’s familiar with huge discrepancies in non-competes, including “take rates” made by companies that get them work, rates that take part of the contract pay at rates between five percent and 25 percent (with a 10 percent average), and he’s had companies tell him that he can’t go to work for certain companies or in certain geographical areas — and he can’t negotiate the “take rates.”

At least one consultant representative said the bill isn’t needed because the courts are there for independent contractors if they feel they aren’t being treated fairly, noting that the Fifth Circuit Court of Appeals ruled three weeks ago that these kinds of non-competes are fair.