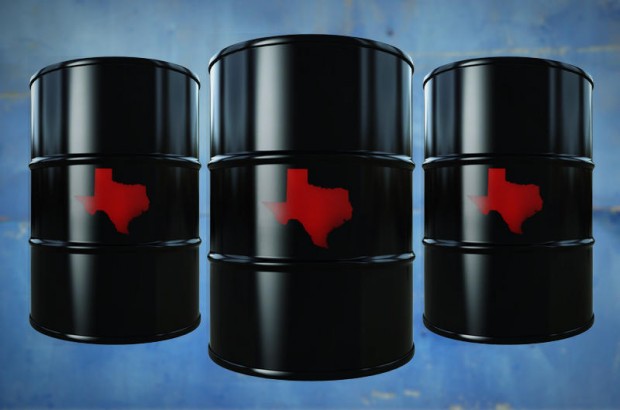 This time last year, US oil prices were at their lowest point in more than a decade and the collapse cost Texas more than 100,000 oil and gas jobs.

Now, with crude prices hovering near $50 a barrel, oil field services companies have hired new workers and raised prices for drilling tools as producers order more equipment and spend more money, according to a survey by the Dallas Fed.

The Dallas Fed in March surveyed more than 150 energy executives in its districts of Texas, northern Louisiana and southern New Mexico. More than half of the respondents reported rising activity in the first three months of the year, with more than four in 10 oil producers pouring more cash into oil fields. About a third of the oil companies said they raised production levels, and half of them expected the market to improve over the next six months.

Even as services prices rise, oil producers said they can profit from drilling new wells in the Permian Basin and Eagle Ford Shale in Texas with oil prices at less than $50 a barrel. In the Midland Basin, part of the Permian Basin in West Texas, drilling costs have dropped to $46 a barrel.