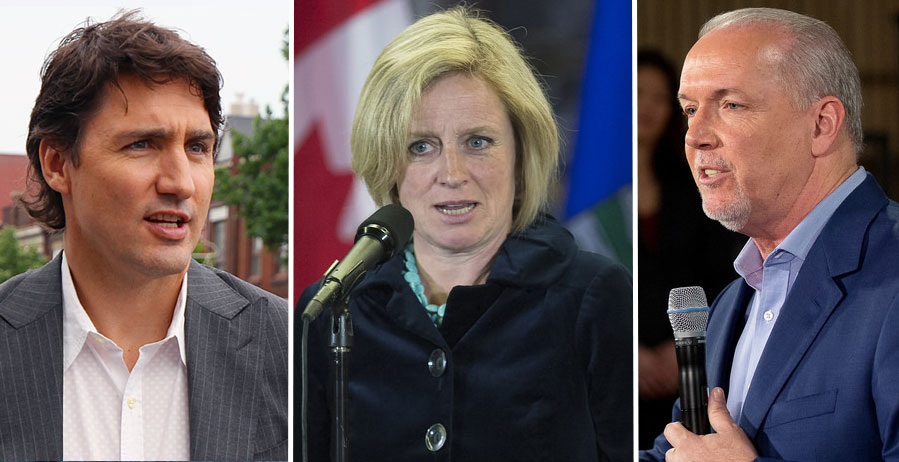 Sunday Showdown in Ottawa for BC and Alberta in Pipeline Standoff

The Trans Mountain expansion has emerged as a proxy for the integrity of the Canadian natural resources regulatory regime.

Canadian Prime Minister Justin Trudeau will interrupt his nine-day foreign trip to meet with Alberta Premier Rachel Notley and BC Premier John Horgan in Ottawa on Sunday to try to thrash out an agreement in the ongoing dispute over Kinder Morgan's Trans Mountain pipeline expansion project.

Facing stubborn opposition from the BC government and an ultimatum from Kinder Morgan, Alberta’s Notley has vowed to salvage the project, considered vital to carry Alberta's diluted bitumen to coastal waters and foreign markets.

Alberta began negotiations with Kinder Morgan this week after the company halted all unnecessary spending on the Trans Mountain and gave the federal government until May 31 to deliver concrete assurances the line will get built.

At this point, the governments of BC, Alberta, and Canada all appear entrenched in their positions, as do First Nations opponents in BC's lower mainland, which have also spent years opposing the project.

"The problem is, everyone is now entrenched in their positions. The Trans Mountain expansion has emerged as a proxy for the integrity of the Canadian natural resources regulatory regime," said one analyst.

Horgan's BC government relies on an alliance with the provincial Green Party; Notley built a Climate Leadership Plan that was partially intended to smooth the way for a pipeline to the coast; Trudeau's government needs to show it will assert its federal authority; and First Nations groups have been in opposition to the pipeline for years.

Earlier this week, Notley said the province is willing to shoulder some or all of the financial risk, and is considering investing in the pipeline project. Notley said the federal government should think about doing the same.

But changing ownership of the line is unlikely to address BC's environmental concerns.

The results of Sunday's meeting could face staunch opposition from the BC Green Party, which supported Horgan on his road to the premiership.

Andrew Weaver, leader of BC's Green Party, whose three parliamentary seats hold the balance of power in the provincial government, told The House that if Horgan agrees to a compromise that allows the pipeline to go ahead, he'll fight that decision.

"We can never support any measures or any government that would allow diluted bitumen to flow in our coastal waters. Period," he said. "Everyone has a line in the sand. Diluted bitumen is ours."