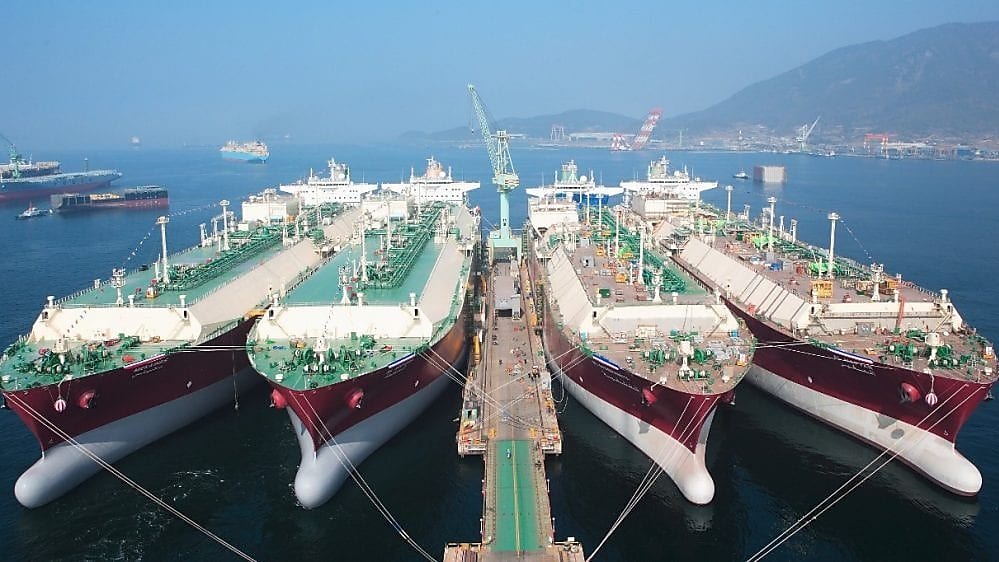 $31 billion liquefied natural gas project in British Columbia to take priority as Shell continues to move away from oil sands assets into LNG.

Royal Dutch Shell Plc is seeking buyers for an Ontario refinery and some sour gas facilities in Alberta as the company focuses on its $31 billion liquefied natural gas project in British Columbia.

“These assets have been a cornerstone of Shell Canada for many years, however, they are no longer a fit with Shell’s evolving portfolio,” the company said in an emailed statement.

The Hague-based company is among several majors that have sold their Canadian oil sands assets over the past few years as pipeline bottlenecks, high costs and low local prices discourage investment. Now it joins Husky Energy Inc. as the second company to announce plans to sell a Canadian refinery in the last week.

Shell has increasingly focused on natural gas worldwide, and in October the company announced plans for what will be one of the largest LNG plants to be built in years. The unit on Canada’s Pacific Coast aims to tap Asia’s growing demand for the heating and power-plant fuel.

The 72,000-barrel-a-day Sarnia, Ontario, refinery is the smallest of four plants in the province. The company’s Greater Foothills sour gas assets at Waterton, Jumping Pound and Caroline account for 225 million cubic feet per day of natural gas production.

If no buyers are found, Shell will continue to operate the facilities and doesn’t plan to sell them, the company said.

“At this time, discussions have not resulted in agreements with any party,” Shell said.