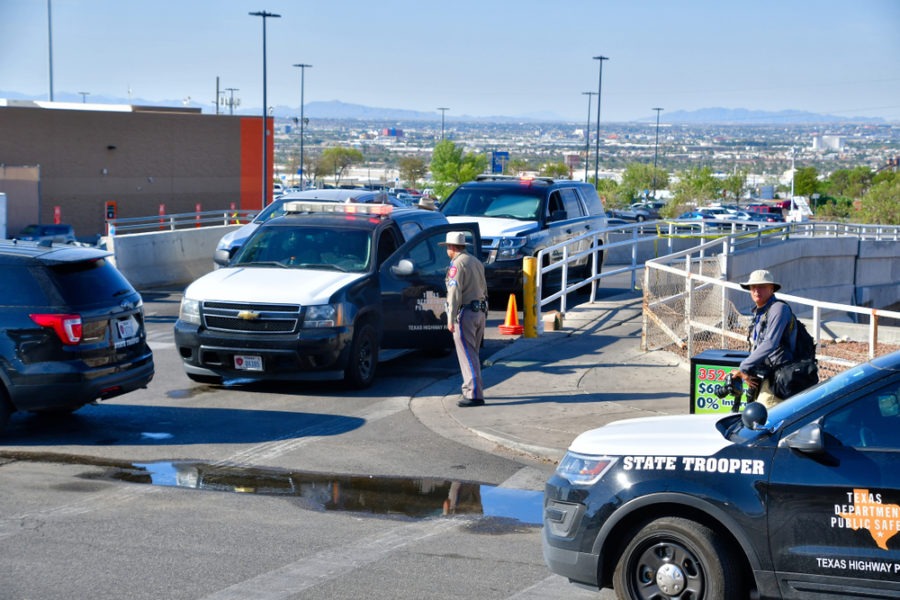 The sheriff says in all of the cases, the shooter pulled up to help a broken down vehicle and shot the driver.

There have been enough similarities across four separate Texas shootings since Tuesday to raise concern of a serial shooter.

Mike Griffis - Ector County Sheriff - has confirmed that least one male has died and another man injured. Most troubling is that all the shootings seemed to involve someone pulling up to a broken down vehicle and opening fire.

Griffis urges the public to “Be vigilant, be aware of where you are,” in a Friday news conference.

“This guy could be targeting people that are in a vulnerable situation.”

The most recent shooting happened around 10:30 p.m. local time Thursday near an overpass for I20.

The first reported happened soon after midnight Tuesday, with another happening later that day around 8 a.m. - then another in the afternoon.

Three of the four took place near I-20.

Griffis said witnesses had given investigators descriptions of the shooter that were “fairly different but similar in some respects.”

“We cannot confirm it is the same individual, but we feel like it probably is,” the sheriff said.

All 4 shootings involved a handgun. Investigators said the suspect or suspects have been driving a white pickup truck, possibly a 4-door, but they can’t confirm the make or model.

For those job seekers that may be traveling to TX to find work, or may be sleeping in their vehicles - please be extra cautious.