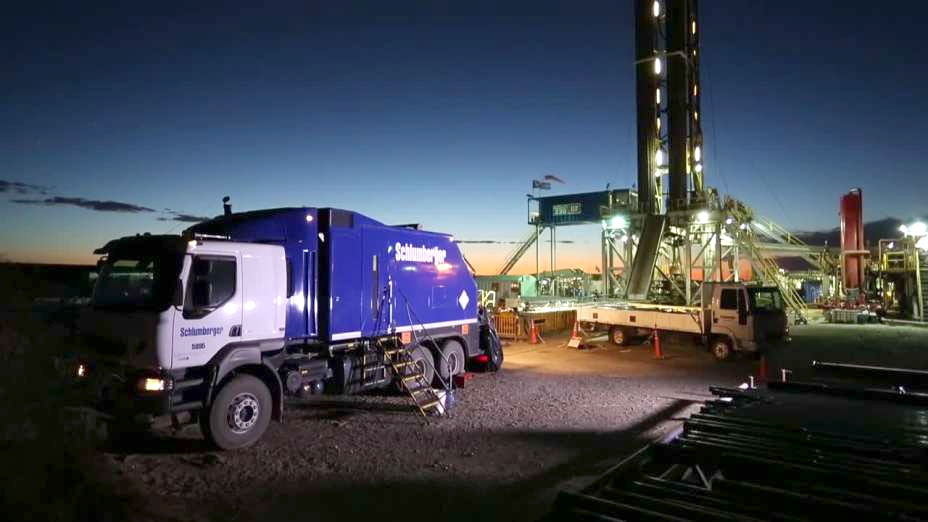 Oilfield services provider spent billions of dollars managing customers’ oilfields, in some cases becoming an investor in the fields, while seeking to profit from increased oil production.

Schlumberger, the world’s largest oilfield services provider, will stop taking new field management contracts, which have been criticized for their heavy upfront investment, while it seeks to sell off some existing deals, its chief executive officer said earlier this week.

The company said last year it hoped to sell some of its SPM investments to recoup its costs, according to Reuters. The business was formed in 2011 to help to diversify its equipment and services sales.

Schlumberger continues to offer stakes in existing projects “to clearly demonstrate the value of the SPM business model to our investors,” said Kibsgaard. “In the meantime, we will not undertake any new SPM projects.”

In the past, Kibsgaard insisted the business was strong and offered the potential for higher margins by allowing Schlumberger to choose all the equipment and services instead of the project operator.

Schlumberger has spent billions of dollars to take over managing customers’ oilfields, in some cases becoming an investor in the fields, while seeking to profit from increased oil production. Critics say the ventures require heavy upfront investments and subject Schlumberger to commodity price risks.

The company reduced its investments in SPM projects to $981 million last year from $1.67 billion in 2017. It does not disclose results from the business, but said SPMs accounted for less than 5 percent of $32.8 billion in revenue last year.

Kibsgaard also said he sees signs that oil and gas producers’ investment views were “starting to normalize” after deep cuts in projects earlier this decade. However, North American spending growth faced a slowdown.

Onshore exploration and production investment in North America will decline more than 10 percent this year from last year, he said. Shale producers, which have driven US oil production to record levels, face growing technical challenges as drilling moves to less productive areas, he said.