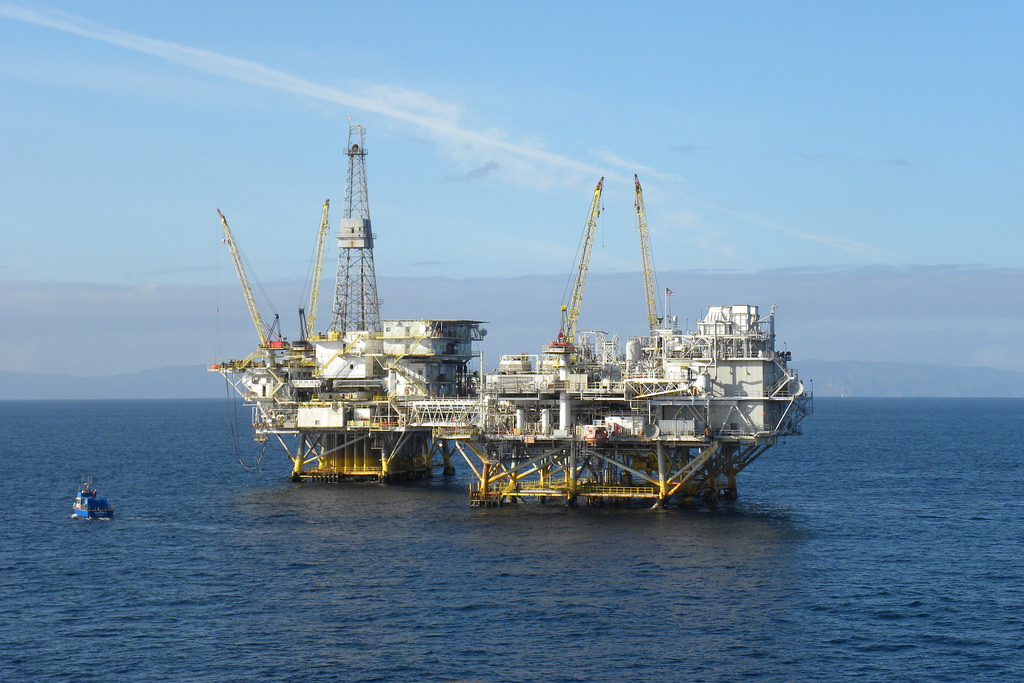 Rig counts, a metric used to gauge exploration and production, were mixed last month, with US land numbers down and offshore up, a market survey found.

Commodity pricing group S&P Global Platts said in an emailed report it counted 988 rigs working inland in the United States in December, down about three percent from November, but up 47 percent from the same time last year.

The total rig count for December was down two percent from November and Platts found most of the pullback actually came from shallow-water conventional wells.

"The fact that horizontal drilling continued at a stable pace over the holidays suggests that underlying prices of oil and gas are at levels that will likely cause the overall US rig count to climb during 2018," Platts said.

Analysis from consultant group Wood Mackenzie said the deep waters of the Atlantic basins like Guyana and the US Gulf of Mexico are the "sweet spots" for big oil companies this year. That's where commercialization will be quick and most companies can break even with a price of oil below $50 per barrel.