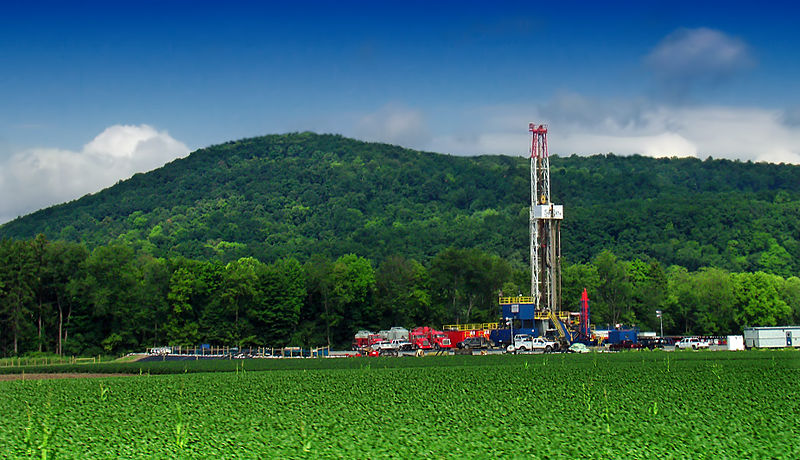 The immediate future of drilling rigs at work in US oil and gas fields looks healthy going into what is often a slow holiday season — and it’s a world away from last year, when the industry was still dragging itself through the tail end of the oil bust.

In the Eagle Ford Shale in South Texas last week, there were 67 drilling rigs at work, on par with the previous week, according to Baker Hughes. At the peak there were more than 250 rigs at work, a number which dipped to 29 during the worst of the oil bust.

The 400-mile oil field, stretching from Laredo to College Station, produces around 1.2 million barrels of oil a day.

The Permian Basin in West Texas and eastern New Mexico, which pumps around 2.6 million barrels daily, had 393 drilling rigs at work last week, about 43 percent of all US rigs and up two from the previous week.

img: By Nicholas A. Tonelli from Pennsylvania, USA (Rig) [CC BY 2.0 (http://creativecommons.org/licenses/by/2.0)], via Wikimedia Commons