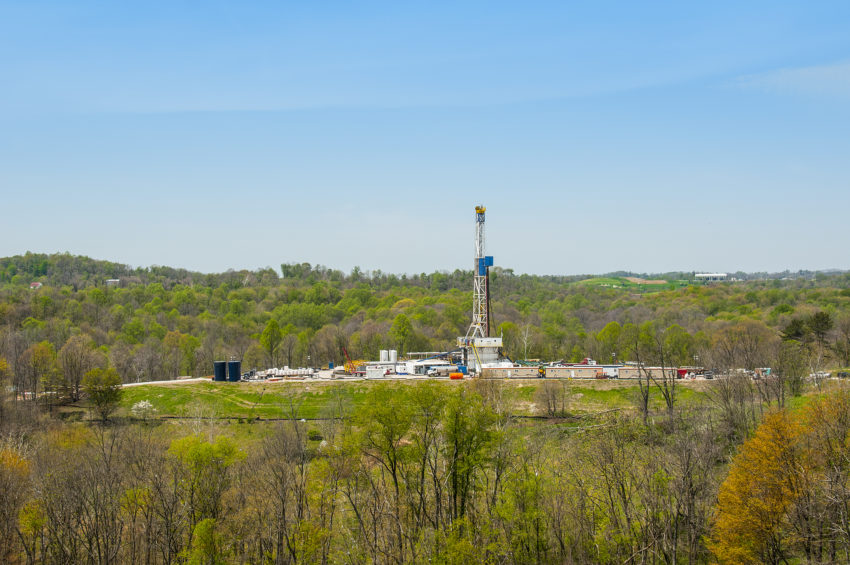 Supporters of the oil and gas industry will rally at the capitol before the end of the legislative session.

West Virginia energy industry supporters will gather and show support for the oil and gas workers that contribute to the state's economy by rallying later this month, according to a press release. The energy rally is scheduled for Wednesday, Feb. 21, from 10-11 a.m. on the steps of the Capitol.

The rally is going to show how the industry affects West Virginians, and the release indicated that energy policy would be a subject of the rally.

“[The rally] will showcase the individuals who work in the industry and highlight the policies needed to maximize the opportunities for the benefit of all state residents,” she said.

Charlie Burd, executive director of the Independent Oil & Gas Association of West Virginia, said “An array of speakers will address the wide support that exists throughout the state – from elected, business, labor and civic leaders – for these workers, and for generating more jobs in our energy industry, which is a growing foundation of West Virginia’s economy.”