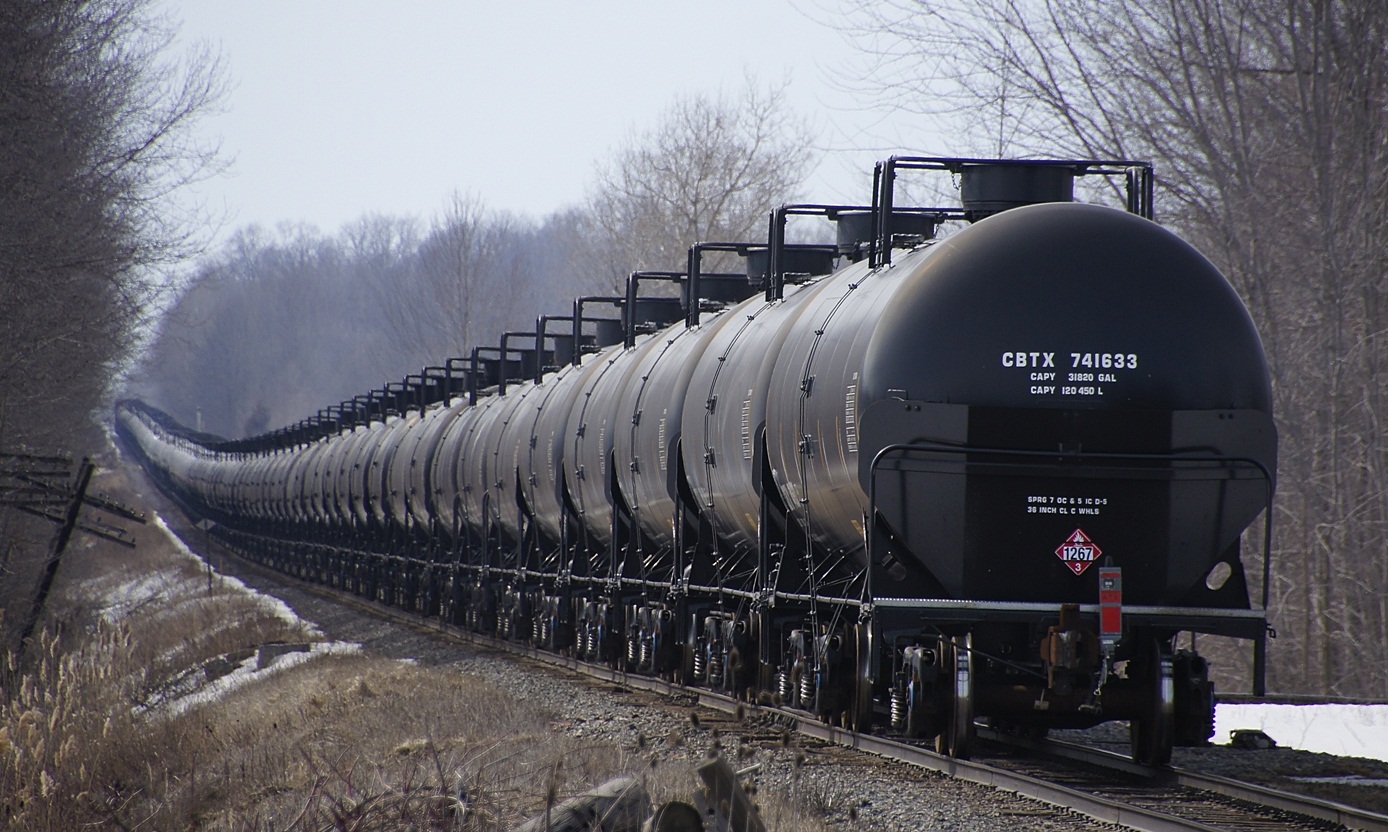 Grain farmers in the western Prairie provinces saw exports slow to a crawl when Canadian National proved unable to cope with a surge in demand starting in the second half of last year. In March, with bottlenecks and customer complaints mounting, Canada’s biggest railroad ousted then-Chief Executive Officer Luc Jobin and prompted his successor, Jean-Jacques Ruest, to boost capital spending to start fixing the logjams.

“We do not want to kick out, or restrain, business that will be long-lasting to replace it by crude,” Ruest told Bloomberg in Montreal. “To the extent we have some spare capacity, which is what we are building here, to onboard crude without hurting grain, lumber and mining, then we will do that.”

Petroleum and chemicals was Canadian National’s second-largest line of business in the second quarter, worth C$616 million. That compares with revenue of C$591 million for grain and fertilizers, and C$490 million for forest products. Canadian National had total sales of C$3.63 billion in the period, led by container-car shipments.

Ruest is hesitant to build dedicated infrastructure for energy shipments without multi-year commitments from energy producers.

To handle additional volumes, Canadian National is adding staff, tracks, sidings and locomotives. The company is focusing investments on the western section of its network -- from the British Columbia ports of Prince Rupert and Vancouver and the oil-rich province of Alberta to Chicago -- where growth is strongest.

“In the second half you will see an increase in our carloads for crude, on a sequential and year-over-year basis,” Ruest said. “That will start to show up in the fall -- tying into our construction program that will create capacity to move more trains” from Alberta to the eastern part of the country, he said.