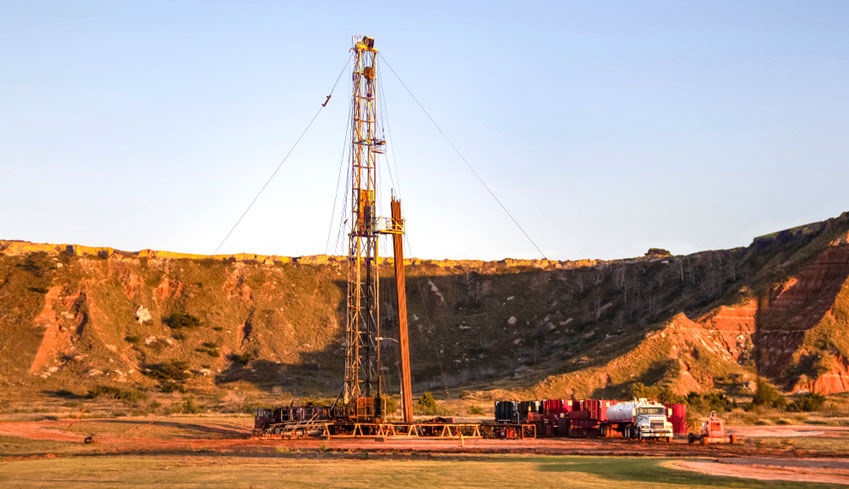 Oklahoma's Energy Employers Having to Hunt for Workers

Oklahoma's latest unemployment data shows jobs in oil and gas are plentiful, but employees are not.

New data from the US Department of Labor and the Oklahoma Employment Security Commission shows the seasonally adjusted estimated number of jobs in Oklahoma climbed to 1,700,900, which state officials said is a record.

It also shows the state's unemployment for September fell to 3.5 percent – 0.2 points lower than August, and is another indication the state's economy continues to strengthen, said Lynn Gray, director of economic research and analysis at the employment security commission.

The latest data also shows that average weekly earnings grew again in September, from $822.61 to $826.57, growing at a rate of nearly 2.9 percent in the past year.

Gray said the trends are impacting Oklahoma's employers, requiring them to think more about ways to attract and keep quality employees. He noted the most robust job growth and corresponding difficulties in finding workers can be found in mining and logging, oil and natural gas, manufacturing and construction.

"I am getting phone calls from employers that are having significant difficulties in recruiting and retaining individuals," he told The Oklahoman. "They are searching for pay information because they suspect the market is moving fast on them, in terms of wages."

Gray said a question and answer period at the end of a presentation to human resources professionals that he made in Tulsa earlier this month turned into a discussion about ways different firms are attacking the problem. No doubt, "they are looking for strategies and tactics to hire and keep people," he said.

Chad Wilkerson, the Oklahoma City Branch executive and economist at the Federal Reserve Bank of Kansas City, said he has been hearing similar responses. "More companies are raising wages to try to find help, but they aren't raising them as much as they perhaps have done in the past," Wilkerson said.

The reason is that today's workforce is interested in more than just wages, he said. There is more desire for non-wage benefits, such as additional vacation, flexible scheduling and more relaxed dress requirements. "Those kinds of things are in more of a demand now than they had been, when you are talking about workers from earlier generations," Wilkerson said.

As for the future, Wilkerson said survey results the Federal Reserve has conducted with the region's energy and manufacturing employers indicates the tightening jobs market will continue. "They seem to be expecting to add as many jobs in the next six months as they have in the past six months," he said.