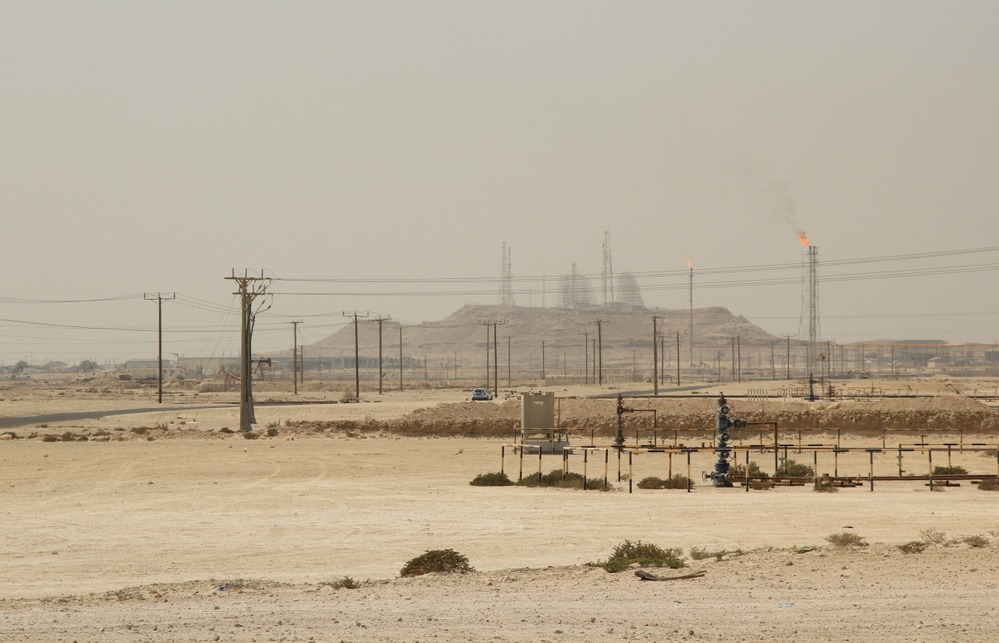 On Friday, Brent crude futures closed at $US60.22 a barrel. It is unknown how high prices could go as markets open.

A statement by Aramco confirmed the attacks had wiped out 5.7 million barrels of crude oil production a day or 5 percent of the world's daily oil production.

While Aramco is confident that it can recover quickly, the world could face a production shortage of as much 150MM barrels per month if the recovery is delayed.

Some suggest that this could send oil prices into the triple digits.

The country's emergency oil supply -- a series of storage tanks and underground caverns created after the oil crises of the 1970s -- holds 630 million barrels of crude, an Energy Department official said.