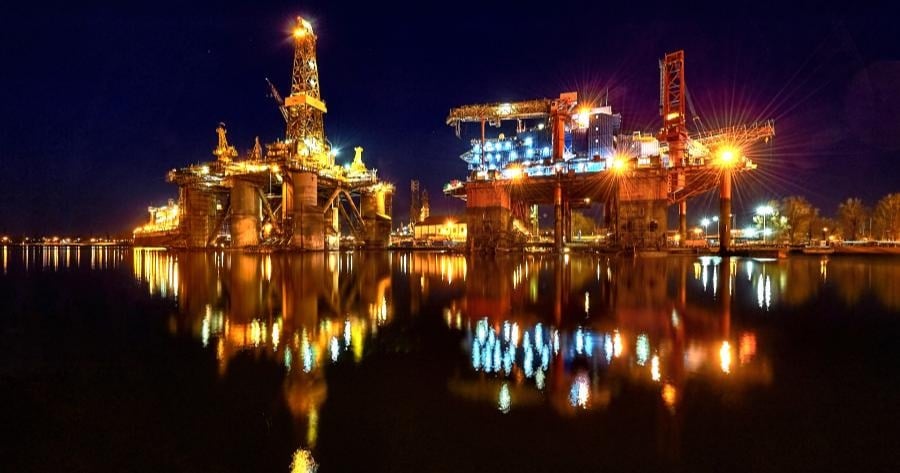 The Price War Is Over: Oil Jumps As OPEC Agrees To Largest Oil Output Cut In History

OPEC, Russia along with additional oil producing nations agreed on Easter Sunday to cut output by a record amount.

Cuts will represent approx 10% of global supply, to support oil prices amid the coronavirus pandemic, as reported by Reuters.

The big Oil Deal with OPEC Plus is done. This will save hundreds of thousands of energy jobs in the United States. I would like to thank and congratulate President Putin of Russia and King Salman of Saudi Arabia. I just spoke to them from the Oval Office. Great deal for all!

The group (known as OPEC+) agreed to reduce just shy of 10 millions barrels per day for May-June after a compromise with Mexico, two OPEC+ sources said.

As a result, oil prices moved higher in overnight trading.

Ed Morse, Citi’s global head of commodities, wrote in a note to clients on Sunday “Unprecedented measures for unprecedented times,” suggesting the cuts will have significant impact in the second half of the year and help lift prices to the mid-$40s by year-end.

However, he also indicated that that there will be short-term pain while the market rebalances.

“It’s simply too late to prevent a super-large inventory build of over one billion barrels between mid-March and late May and to stop spot prices from falling into single digits,” he said.