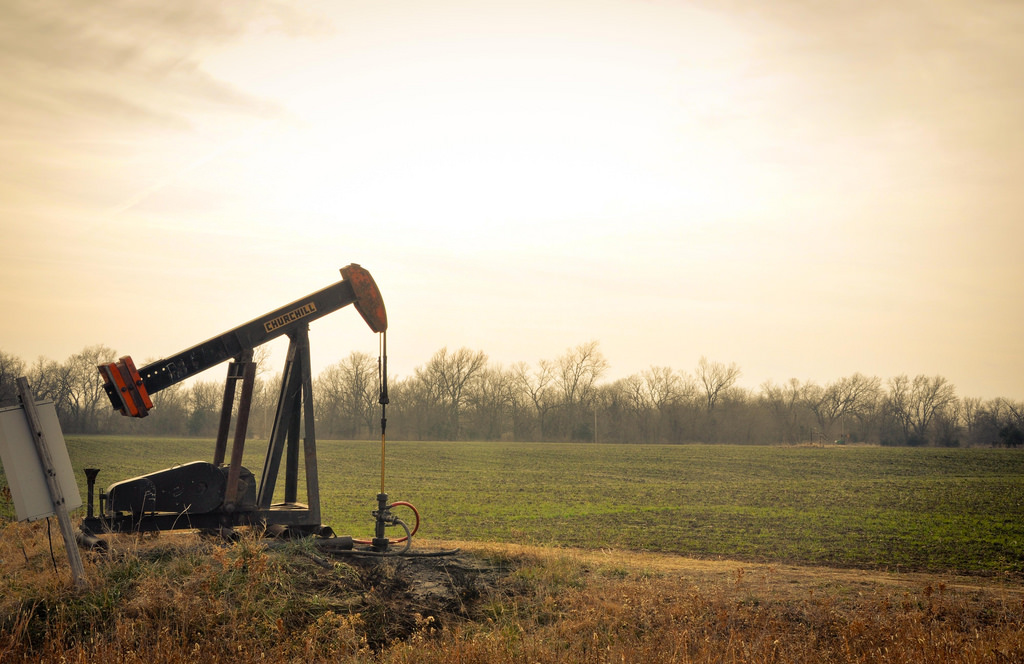 So far, 2017 has been good for Oklahoma's economy. In the first two months, the energy industry created 2,800 jobs and the drilling rig count reached its highest point in two years. In areas with active drilling, the unemployment rate has decreased by two percent, according to sources.

The most active operators in the state have committed $5.5 billion in capital investments since the beginning of the year, supporting an estimated 30,000 direct jobs and 165,000 indirect jobs and generate millions in new revenue, claim Chad Warmington and Tim Wigley, who head up the Oklahoma Oil and Gas Association and the Oklahoma Independent Petroleum Association, respectively.

They estimate private and smaller oil and natural gas companies will spend an additional $1 billion this year.

Thanks in large part to the evolution of horizontal drilling practices and a modest recovery in prices, the oil and natural gas industry has increased its 2017 investment to drill new wells, and many companies plan to continue this upsurge into 2018 and 2019.

Oklahomans are being rehired in the energy sector, and the economic activity is allowing businesses to open or expand where development is taking place.