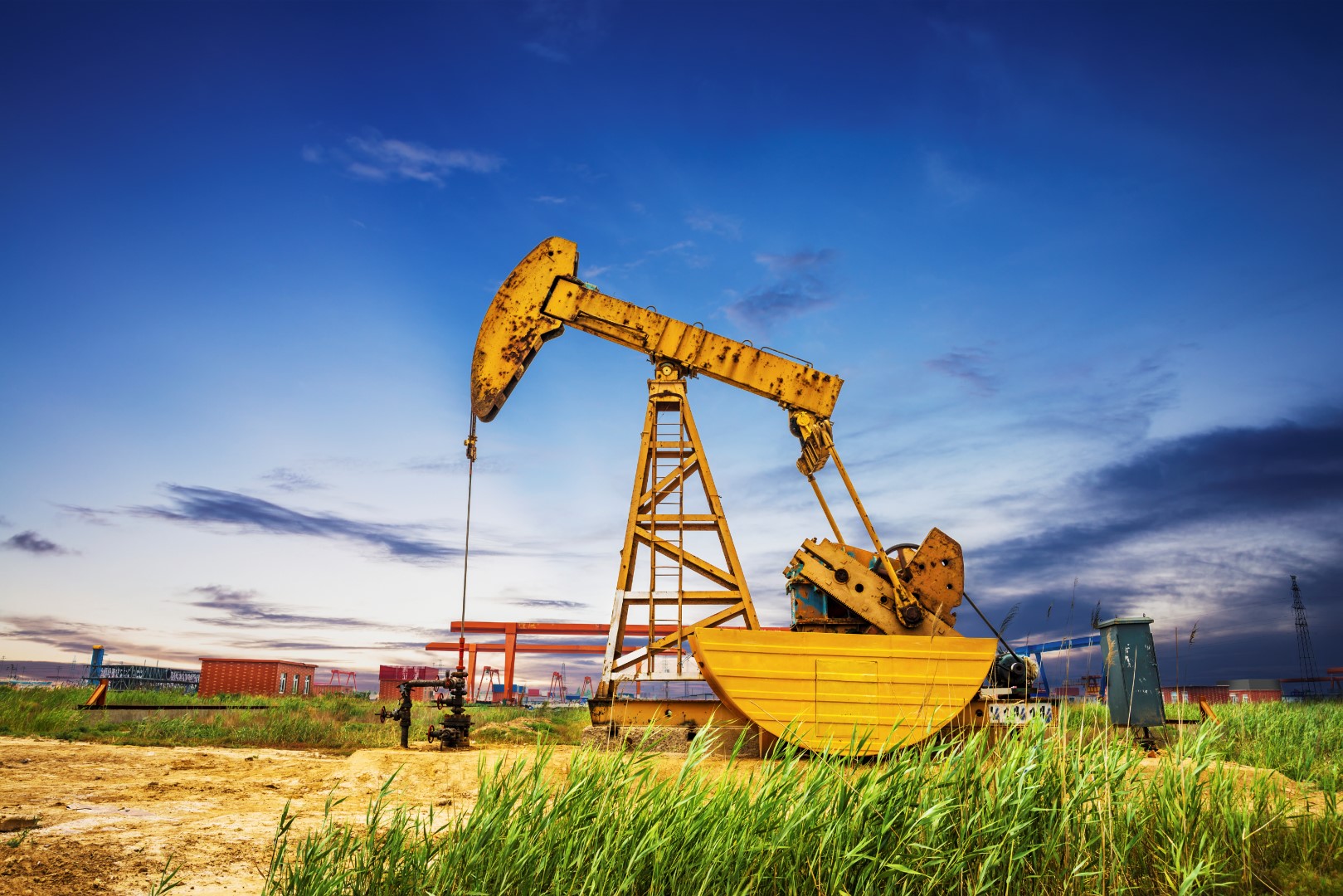 Bidell Gas Compression, a subsidiary of Calgary-based Total Energy Services Inc., announced late last week it will repurpose a former ArcelorMittal Steel-owned machine shop facility in Weirton, in the Northern Panhandle region of West Virginia, for use in the fabrication, sale and service of natural gas compression equipment, creating more than 100 new jobs.

Commenting on the announcement, West Virginia Governor Jim Justice said, “This investment will spur economic development and diversity in the Northern Panhandle. The project will return an existing building to active use and allow production to get off to a quick start.”

The 100,000-square-foot building will be Bidell’s US headquarters, according to company President Sean Ulmer.

The move is in response to increasing activity in both the Marcellus and Utica shale regions. Plans are going ahead to have approximately 60 jobs by the end of this year, and more than 100 positions by the end of 2018. Jobs will include engineers, accountants and other office staff, welders, pipe fitters and positions with electrical and mechanical skills.

“We really believe this is not a short-term investment,” Ulmer said. “This is a long-term opportunity.”

The West Virginia Development Office has given considerable effort to promote the Northern Panhandle in recent years.