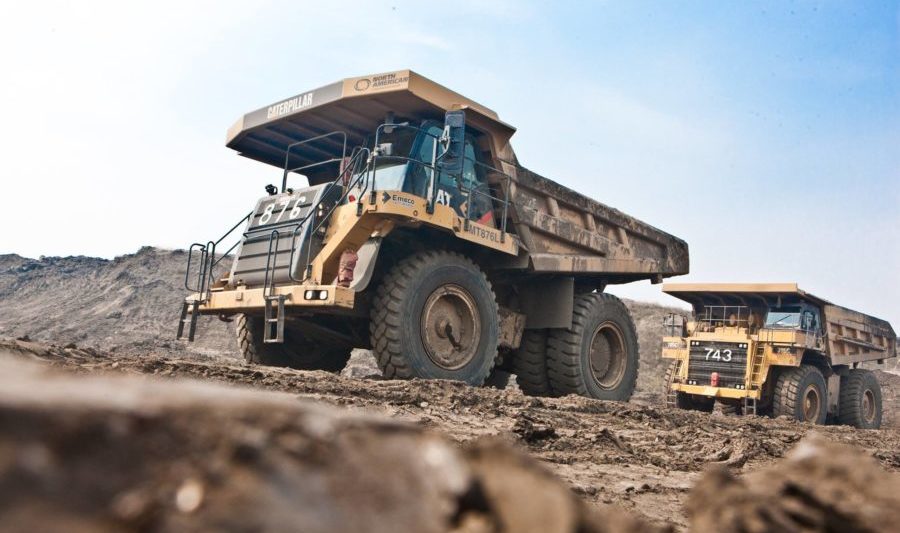 NACG have been ramping up their hiring efforts as of late, and now we know why.

North American Construction Group announced yesterday (Oct. 3) that it has entered into a definitive purchase and sale agreement to acquire the heavy construction equipment fleet and related assets of Aecon Group for $199.1 million in cash, subject to customary closing adjustments.

“The transaction is expected to provide NACG with over $220 million of additional annual revenue capability which we anticipate will soon be underpinned by term contracts with multiple customers,” said Martin Ferron, chairman and CEO of NACG.

A $10 million deposit was paid upon signing the agreement, which will be credited towards the purchase price on closing. The balance of the price will be paid in four instalments with the first instalment of $153.6 million due at closing and the following three installments of $11.8 million each being paid six, 12 and 18 months following closing.

NACG has hosted several East coast career fairs recently along with some in Northern AB, and have plans for more through October in Saskatchewan.

With their new facility in Acheson under construction, NACG will no doubt have plenty of work in the coming months.