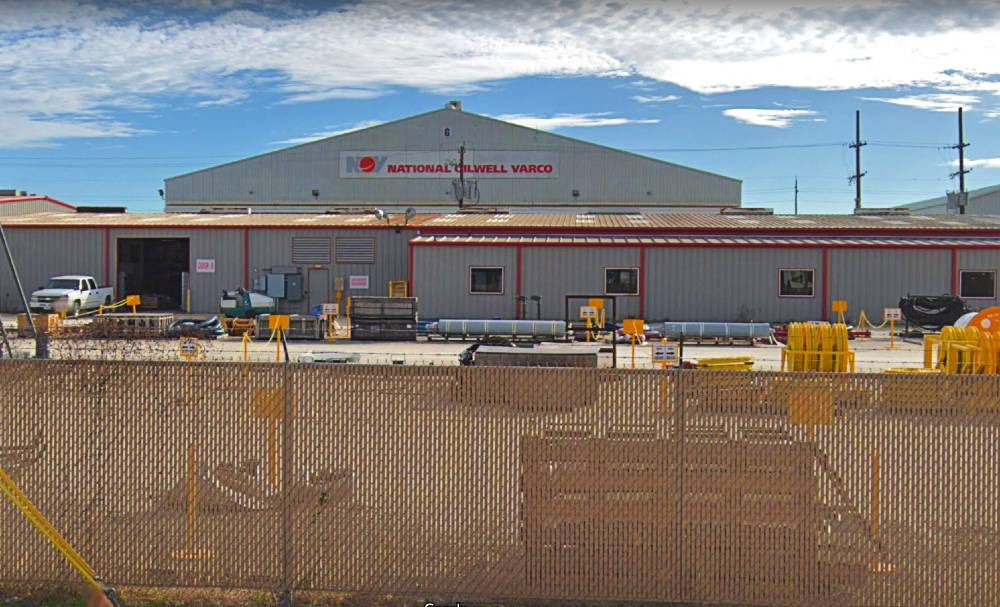 With news of Halliburton closing it’s El Reno operation putting over 800 out of work, the hits seems to keep coming.

In a letter Nov 22. to the Texas Workforce Commission, NOV Vice President of Human Resources Jeff Dodd said the company intends to suspend operations at a facility in the Houston suburbs and lay off 85 people.

The layoffs would be permanent.

NOV’s Galena Park facility located just outside Loop 610 and along the Houston Ship Channel manufactures equipment for both offshore and onshore drilling rigs.

At the time of this writing, is was not clear if those operations would shift to another NOV facility or if the company will discontinue that work.

Like other oilfield service companies, NOV has been affected by the industry’s ongoing slump where $50 per barrel crude has lowered drilling and completion activity both in the US and North of the border in Canada.

NOV reported $5.4B & $244M losses in their second and third quarters respectively.

“As our industry battles deep cyclicality and divergent market conditions, the company remains committed to improving its financial returns while also helping our customers improve the efficiency, environmental performance and safety of their operations,” National Oilwell Varco CEO Clay Williams said in a previous statement.

Employment in the Permian Basin has fallen by 400 through the first 10 months of this year, vs. 16,700 jobs added in the same period last year, according to a report last week from the Federal Reserve Bank of Dallas.