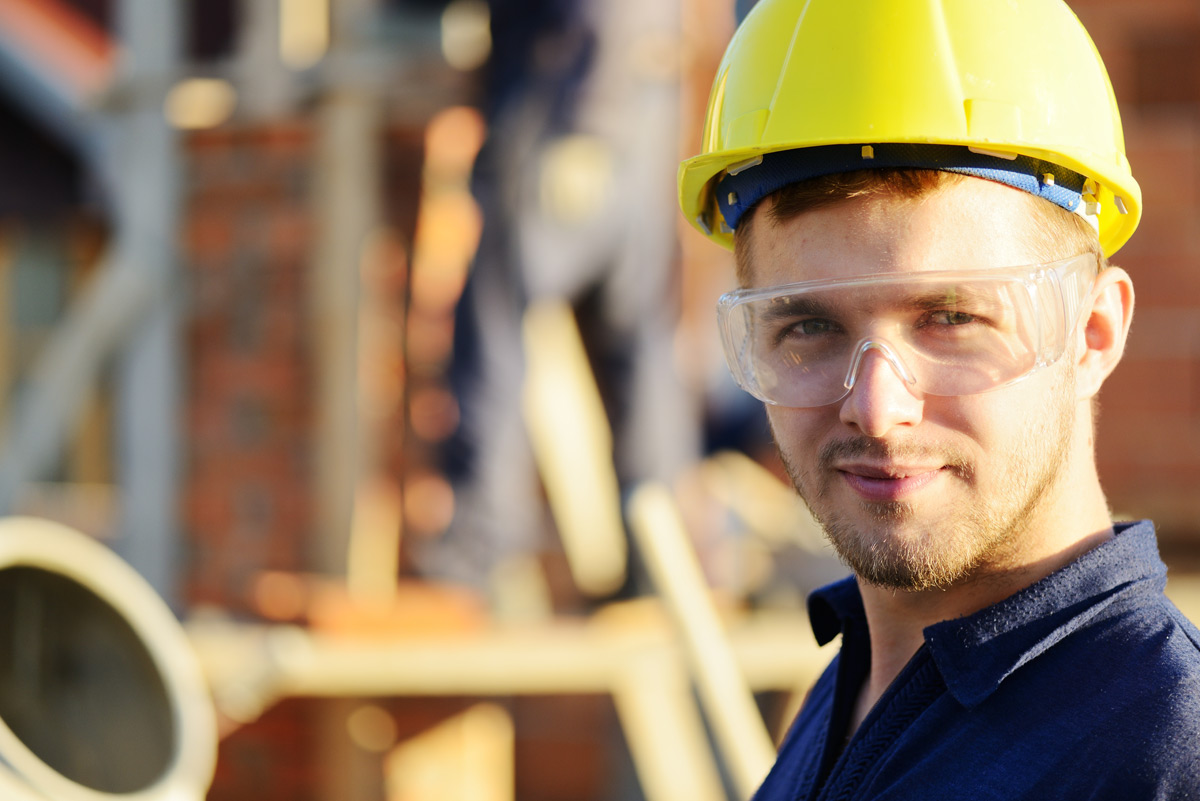 Louisiana State University researchers have released their first report that will track Gulf Coast economic markets, forecast future jobs and chart the direction of oil and gas energy in the region.

The inaugural Gulf Coast Energy Outlook provides a broad overview of the current status and trends of energy markets with an emphasis on the Gulf Coast.

The Outlook shows that over the past decade, worldwide energy markets have been fundamentally changed due to the advent of US shale oil and gas development.

These changes have not only impacted the regions in which hydrocarbons are produced, but have also created significant changes to transportation, processing and final products.

"Our research shows that the Gulf Coast has seen large increases in oil and gas production, with these increases concentrated in the state of Texas," said co-author Gregory B. Upton Jr., assistant professor of the LSU Center for Energy Studies. "The growth of federal offshore production observed in the 1990s has been offset by US onshore shale producers over this past decade.

We are truly experiencing the next era of oil and gas production spearheaded by technological advancements made right here in our own Gulf Coast region."