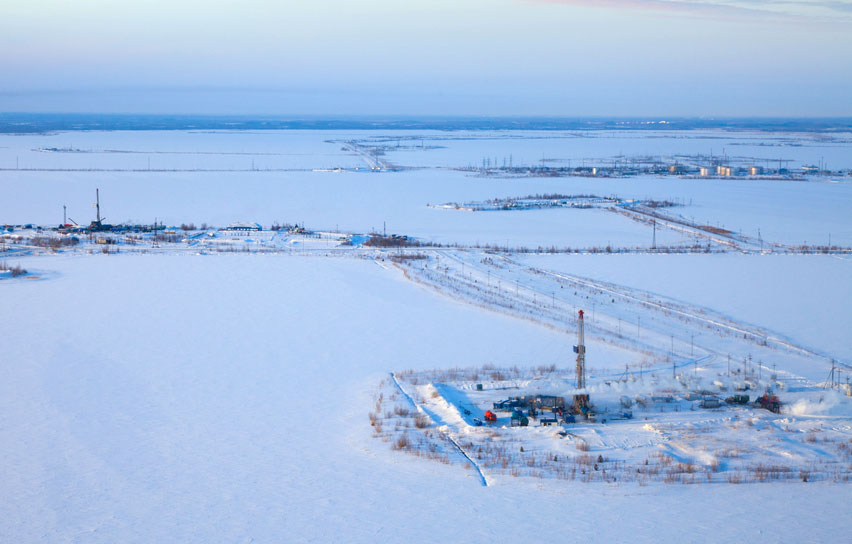 Canadian oil patch workers are turning their backs on an insecure work environment as a mere one-third of lost jobs are expected to return, study says.

From 2015 to mid-2017 the Canadian upstream and downstream sectors shed 52,000 direct jobs. And even though higher oil prices have revived the industry of late, only a third of the lost jobs are expected to return.

A recent study of labor productivity by PetroLMI, a division of Energy Safety Canada, which tracks labor trends and data in the Canadian oil patch, found that the two-and-a-half year bust has wrought massive change in worker attitude to industry careers.

Service companies and producers alike kept experienced, skilled workers when the downturn really took hold in early 2015, packaging out older employees and laying off younger, less skilled ones. While that strategy seemed like the smart play at the time, it had one unexpected consequence for the services sector: workers don’t want to come back.

“We scaled back wages by up to 30% in some cases. We cut bonuses, we cut benefits, we cut pension matching, we cut all these fringes to lower our cost because our customers were saying, ‘Get your cost down, get your cost down,’" said Mark Salkeld, CEO of the Petroleum Services Association of Canada.

“When we try to bring them back, they say, ‘Well, you know what? I’ve got a five-year job in front of me that might make me not as much money as I was making in the oil patch but it’s steady and I’m home every night and it’s everything that I need at this point in time and you can’t guarantee me more than a winter’s work at this point so I’ll stick where I am,’” he told trade journal E&P.

The oil and gas labor market may get even tighter over the next five years as older workers retire. PetroLMI believes that, if historic rates apply going forward, the industry can expect to lose another 23,000 employees by 2022. No one is quite sure who will replace them.

“Part of our job really is to explain to younger workers that there’s going to be opportunity going forward ... But right now there’s certainly a concern that they’ve become quite discouraged by this downturn. We did a survey in the fall and certainly got that feedback,” a PetroLMI spokeswoman said.