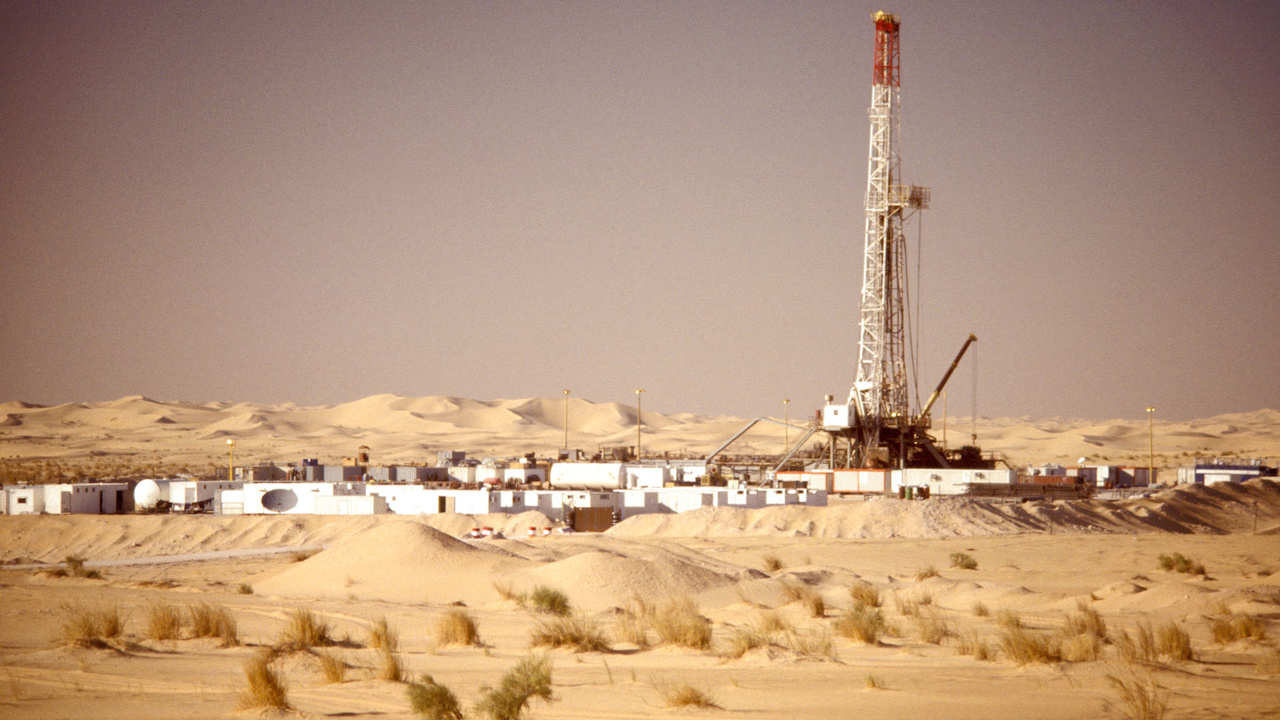 New contracts in the Iranian oil and gas sector can create thousands of jobs and resuscitate the  economy which is reeling from international financial and trade restrictions, says Bijan Namdar Zanganeh, the oil minister.

"At least 100,000 direct and indirect jobs will be created this year if oil contracts are signed and activity picks up in oil and gas fields," Zanganeh said on the sidelines of a conference to prop up domestic production, according to Iran’s English-language Financial Tribune.

The new model of oil contracts, dubbed as Iran Petroleum Contract, has been devised by the Rouhani administration in a bid to open up the energy sector to foreign investment and technology.

Up to 70 percent of operational works in new contracts will be assigned to domestic companies. Tehran hopes the linkup with oil majors will boost foreign investment and transfer of technology in the key petroleum industry, officials say.

Gholamreza Manouchehri, deputy director at the state oil company, NIOC, says Iran particularly needs foreign assistance and knowhow in offshore projects, where it is costlier and more difficult to tap into deep-lying hydrocarbon deposits beneath the seabed.

Iran aims to increase production from South Pars Gas Field and the West Karoun oil block, its biggest natural gas and oil projects. Five production phases of South Pars were launched in early April, taking Iran's output from the joint field with Qatar to 575 million cubic metres per day, and marking the first time the country out-produces its Persian Gulf Arab rival in production from the giant gas field.

West Karoun includes several large oilfields straddling the Iran-Iraq border. The block holds an estimated 67 billion barrels of oil in place. Using advanced oil recovery methods, production from West Karoun fields can rise to 500,000 barrels a day in the long-term, according to officials.

Iran is pushing with plans to play a bigger role in the global energy mix. The country sits on the world's second-largest gas reserves and fourth-biggest oil reserves, but pumps and sells less oil than rival producers with smaller deposits.