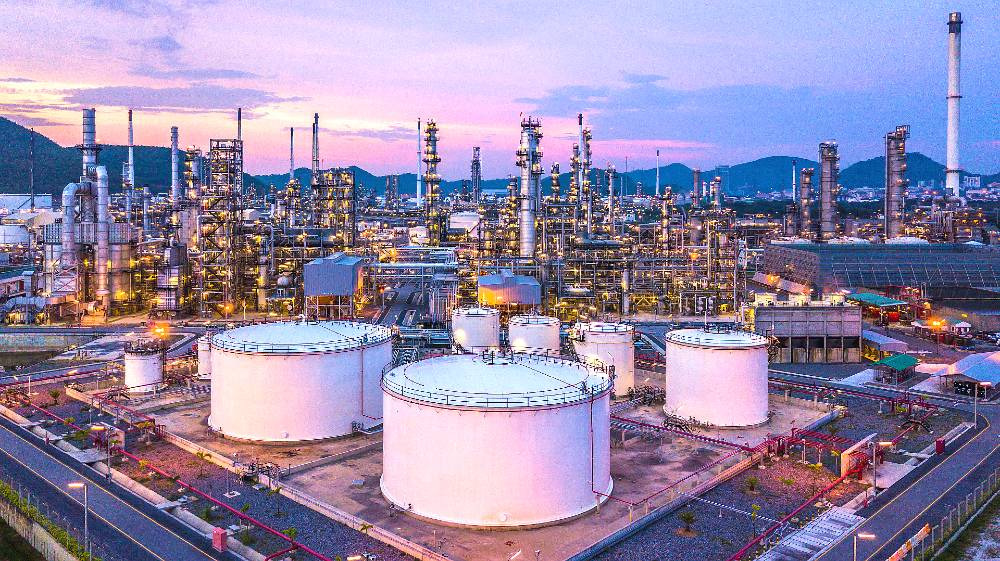 According to a report in a South Korean daily quoting 'unnamed officials', Iran has demanded South Korea 'pay up' to the tune of $6 Billion (7 trillion won) for oil deliveries made over the last few years.

As reported by Bloomberg, this report also claims the South Korean side had deposited the funds in 2 South Korean banks - but had not transferred them to Iran because of U.S. sanctions.

In 2015, U.S. sanctions against Tehran were lifted in when the so-called Iran nuclear deal was signed. This has only returned last November.

As one of eight large Iranian oil importers that were granted a sanction waiver, South Korea for several months was able to wind down their purchases of the commodity and find alternative suppliers.

Korea was quick to comply with the sanctions and suspended all purchases of Iranian crude ahead of the waiver deadline - Unlike China.

South Korea sent a delegation to the Middle East late last month and explained that the country will cooperate with the U.S. to successfully complete transfer of the payment, it added.