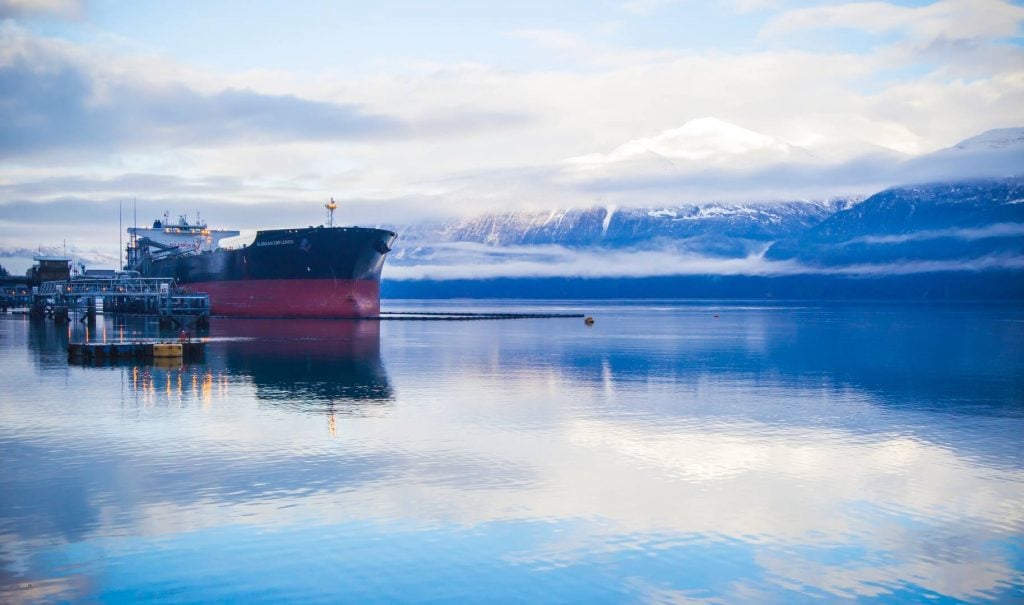 The legislation prohibits oil tankers carrying crude and persistent oils as cargo from stopping, loading or unloading at ports or marine installations in northern British Columbia to protect the coastline around Dixon Entrance, Hecate Strait and Queen Charlotte Sound.

The proposed moratorium area extends from the Canada/United States border in the north, down to the point on British Columbia's mainland adjacent to the northern tip of Vancouver Island, and also includes Haida Gwaii. Vessels carrying less than 12,500 metric tonnes of crude or persistent oil as cargo will continue to be permitted in the moratorium area to ensure northern communities can receive critical shipments of heating oils and other products.

"The Government of Canada is committed to demonstrating a clean environment and a strong economy can go hand-in-hand. Tabling this legislation is another step towards fulfilling our promise to formalize the tanker moratorium on British Columbia's north coast.

This, and other actions we are taking to improve marine safety through the Oceans Protection Plan, will protect the coasts and waterways that Canadians depend on for generations to come," said Canada's Minister of Transport Marc Garneau.