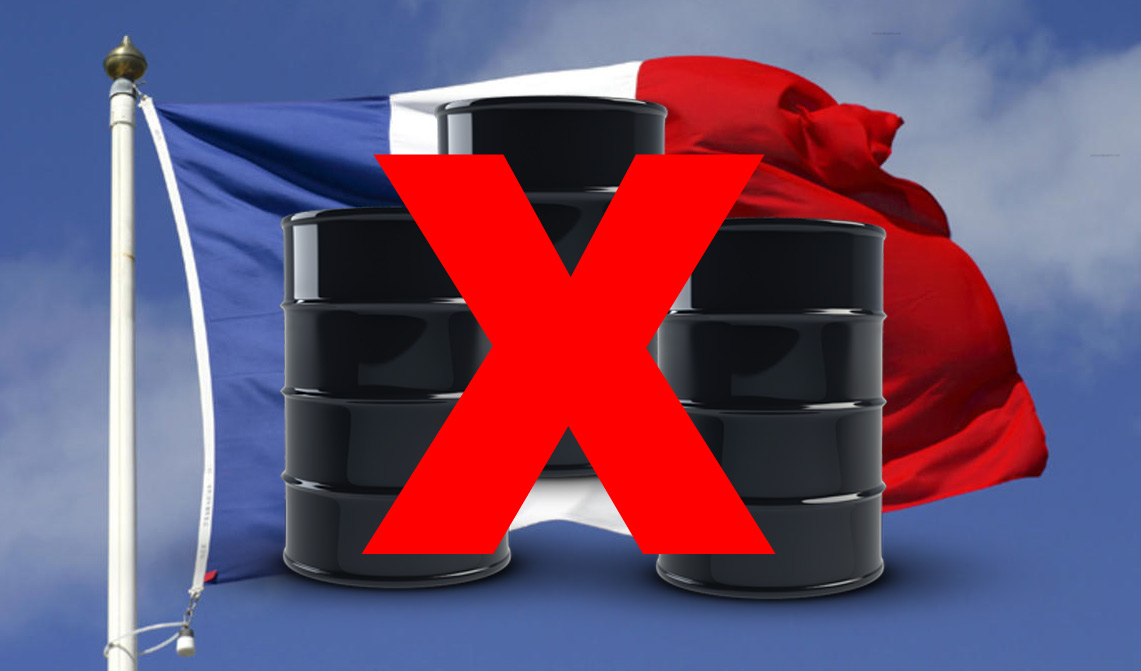 New President wants France to take the lead as a major world economy switching away from fossil fuel and nuclear power into renewable sources.

The French government has unveiled plans to end oil and gas production in all French territories by 2040, at the same time joining Norway, Britain and China in setting goals to eliminate diesel and gasoline powered vehicles entirely.

The French cabinet last week approved a draft law that would mean no new permits to extract gas or oil will be granted, while no existing licences will be renewed beyond 2040, when all production in France and overseas territories will stop.

The move is largely symbolic as France produces less than one million barrels of oil a year and imports 99% of its oil and gas. It will primarily affect companies searching for oil in the French territory of Guyana, South America. But it is hoped the gesture will prompt larger oil- and gas-producing nations to follow suit.

Gas-capture from mines will still be permitted, as it is regarded as an important safety measure, while licences will still be granted for one project in Guyana which is jointly run by French oil giant Total, Shell and Tullow Oil.

The bill would also ban the extraction of shale gas by any means on French territory. Its extraction by fracking was banned in 2011.

The bill, which the government hopes will be passed by parliament before the end of the year, delivers on pledges Emmanuel Macron made during the Presidential campaign. Mr Macron said he wants France to take the lead as a major world economy switching away from fossil fuel and nuclear power into renewable sources.

The French government has also announced plans to ban the sale of diesel and petrol engine cars by 2040. Britain has said the same, while Norway aims to achieve the same by 2025. China, which makes more cars than any other country, says electric and plug-in hybrid vehicles will make up at least a fifth of Chinese auto sales by 2025.