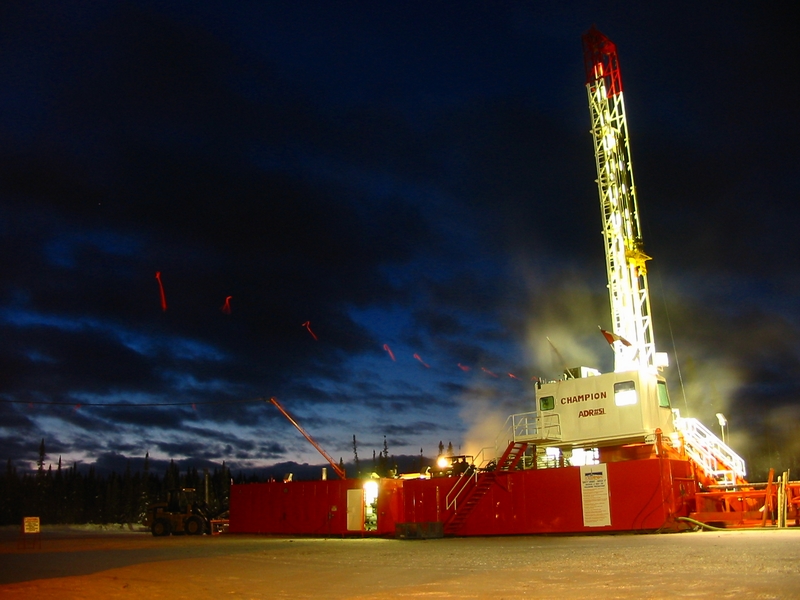 Former Workers Shy of Returning to the Oilpatch, Employers Say

After a lengthy downturn in Alberta's oilpatch, many workers have gone back to their home provinces, while others have moved onto new opportunities. That's a problem for the industry as activity ramps back up again and there's suddenly a shortage of experienced labour.

It seems that while there are jobs to be found in the oilpatch, workers are less willing to cope with the swings in employment.

The oil price crash forced energy companies to slash spending and eliminate jobs in Alberta, Saskatchewan and Newfoundland and Labrador. According to Statistics Canada's Labour Force Survey, 43,000 jobs were cut between December 2014 and May 2016.

Oil prices have recovered a bit and cautious optimism has companies starting to hire again, albeit slowly. But some companies are discovering that former workers aren't eager to come back.

"We've had some employees leave the industry and say 'Look, I've got a young family, I can't handle the cyclical nature of the business. I need to know I have got a more stable job.' And we respect that," Ed Oke, human resources vice-president with Calfrac Well Services. told CBC News in Calgary.

Calfrac cut its workforce from 5,200 before the downturn to 2,500, the CBC reported. With a slight recovery in oil prices, the number of employees at the Calgary-based service company is up to about 3,000.

"Typical cycles in this business are three or six months a year sometimes," said Oke. "This two-year cycle forces people to look at other alternatives. And then you call them and say 'Look, we'd like you to come back' — they are gun-shy."

We need your vote - stand up and be counted: