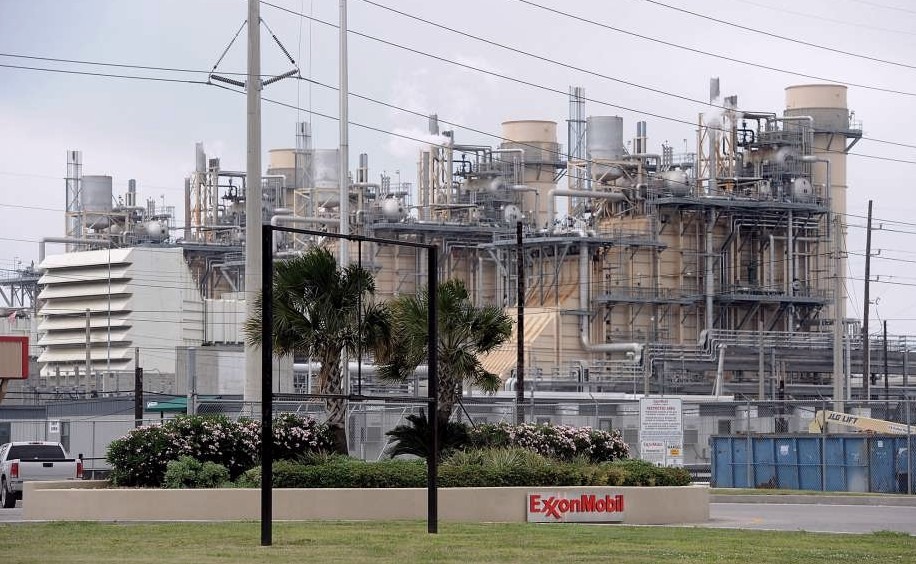 Texas transportation officials have shut down a portion of I-10 due to heavy flooding, leaving a number of drivers stranded overnight. The Texas Department of Transportation (TxDOT) has closed both directions of I-10 spanning the 23 mile stretch between Winnie and Beaumont for heavy flooding caused by Tropical Depression Imelda.

Flooding has also closed U.S. 90 west of Beaumont and Highway 73 south of Beaumont. It isn’t clear when the closed roadways will reopen.

Representatives of Exxon Mobil Beaumont have confirmed the company shutdown its chemical plant earlier Thursday morning due to the torrential rainfall and rising waters in downtown Beaumont.

Exxon's Beaumont refinery is the fourth-largest oil refinery in Texas, churning through about 370,000 barrels of oil a day to produce gasoline and other fuels.

Beaumont's emergency line has received 250 high water rescues and 270 evacuation requests so far, according to the Beaumont PD's Twitter account.

Beaumont Fire and Rescue Chief Billie Fratus, in charge of the rescue operation at the Beaumont Civic Center, said Thursday morning he expected the shelter to reach capacity. Originally designated as a staging area, the civic center was taking on overflow from other shelters and was likely to send evacuees elsewhere.

At least one person was killed due to torrential rainfall from Tropical Depression Imelda. A 20 year old male was electrocuted by a downed power line in nearby floodwaters while he and his father were trying to save one of their horses on their property in Beaumont.

Law enforcement officials from Houston to the Louisiana state line are pleading with residents to stay off the roads and take the necessary precautions.