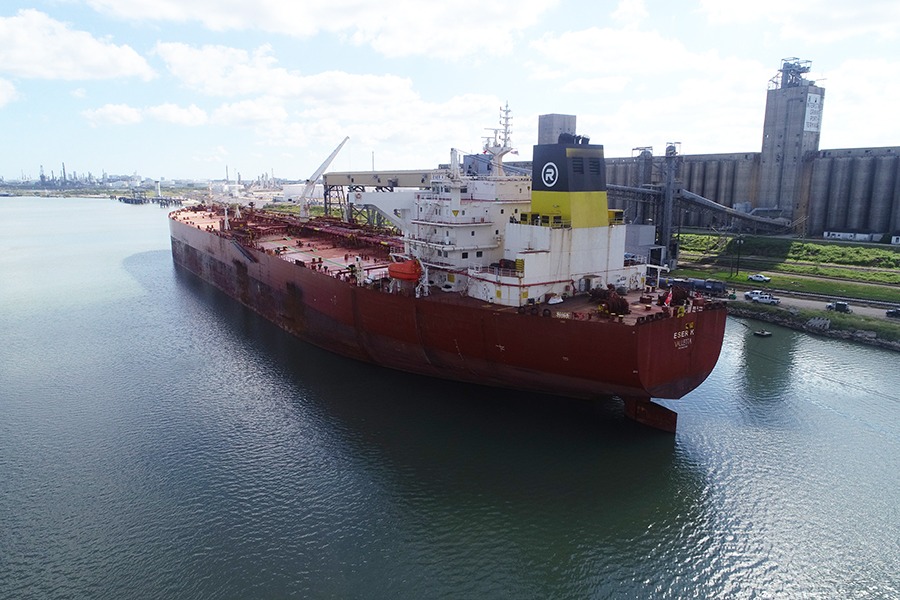 San Antonio Texas based EPIC is one of three pipeline operators that have opened major lines through 2019 to bring barrels from the permian basin to the Gulf Coast.

EPIC opened its 400,000 barrel-per-day interim-service pipeline from the Permian Basin to Corpus Christi in August.

It is also one of several companies to launch export projects as the shale boom has helped make the nation the world’s largest crude producer and a major exporter.

Reportedly, EPIC is working on another dock capable of handing larger ships that can carry close to 1 million barrels of crude. Sources say this project should be complete by summer of 2020.

It plans to open a 900,000 bpd line early in the first quarter, and will begin offering a second, ultralight crude grade – West Texas Light (WTL) – as it batches shipments on a system expected to have about 7 million barrels of storage capacity, Freed said. That grade of crude has only recently started shipping overseas.