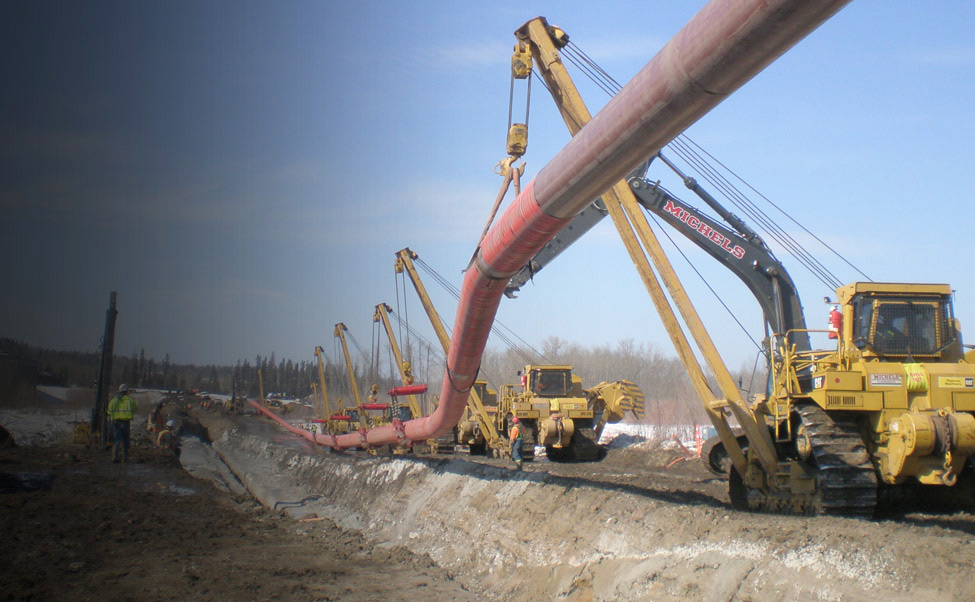 Enbridge Announces $1B Expansion of BC Natural Gas Grid

Enbridge president and CEO Al Monaco said the company is seeking commitments from natural gas producers to ship more gas from the Montney formation in Alberta and BC to the Vancouver area, on a system it acquired as part of its massive deal to buy Spectra Energy in February.

The project would add compressor stations to an existing gas pipeline boosting its capacity by 190 million cubic feet per day and delivering the extra gas by the end of 2020.

The Enbridge proposal would alleviate some of the congestion that gas producers face in north-eastern BC, where production volumes have increased.

Several Calgary-based pipeline companies have recently made pitches to move more gas from Western Canada in all directions, including TransCanada Corp, looking to send more gas eastward to Ontario. Alliance Pipeline, partly owned by Enbridge, is looking to expand capacity on its southeast-bound line to Chicago.

Enbridge, now the largest pipeline company in North America, also closed its acquisition of a roughly 27 per cent interest in the Dakota Access Pipeline and other pipelines in North Dakota in February. Those pipelines are expected to begin shipping crude from the state’s Bakken light oil play later this year, the Financial Post reported.