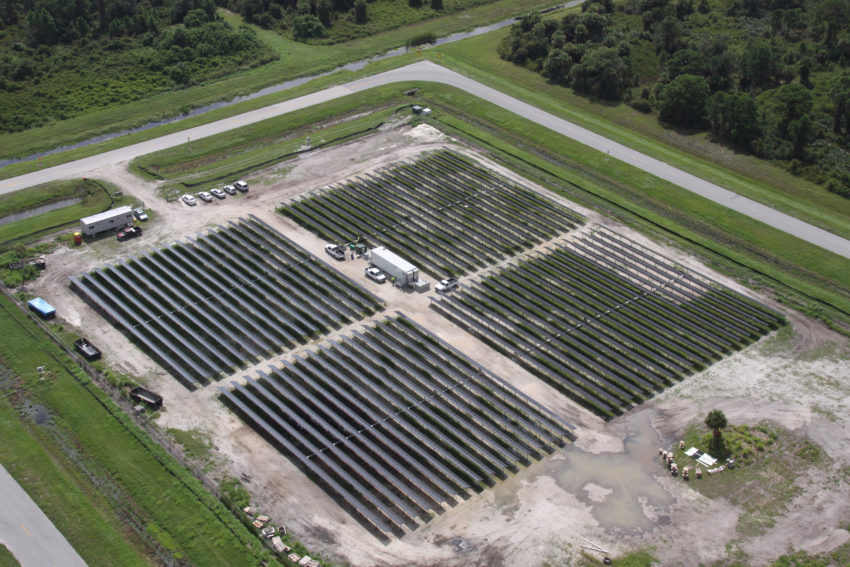 Although fuels-related jobs saw the largest growth last year, the report makes clear that the outlook for energy efficiency is strongest.

The new 2019 US Energy and Employment Report (USEER) shows traditional energy and energy efficiency sectors “continued to outperform the economy as a whole,” and added 152,000 new jobs last year.

The fuels sector showed the largest growth, employing 1.1 million in 2018 for a 4.8 percent increase over 2017. Energy efficiency products and services added 76,000 jobs last year, employing 2.35 million Americans for a 3.4 percent increase, which is expected to jump in 2019.

The “steady growth” of energy efficiency employment continued in what the USEER deemed the “toughest hiring climate.” Recent research from Navigant and the Edison Foundation Institute for Electric Innovation has shown spending on energy efficiency is expected to remain strong for the next decade.

Changes in market forces, technology development, tax policy and federal regulation are all impacting energy-sector employment, but the overall trend is toward job growth. Although fuels-related jobs saw the largest growth last year, the report makes clear that the outlook for energy efficiency is strongest.

According to the report, energy efficiency employers project a 7.8 percent growth rate for jobs this year, more than double the increase last year, while fuels employers predict job growth of three percent in 2019.

In the efficiency sector, almost 1.3 million jobs are in the construction industry, the report noted. The sector “continued to produce the most new jobs of any energy sector” in 2018, the report said.

Those job figures appear to mirror new strong spending estimates in the efficiency sector. Analysis released by Navigant shows efficiency spending on the electric side growing at a compound annual rate of 4.6 percent over the next decade.

But while energy efficiency is expected to dominate, “in the fuels industry overall, oil and gas production added the most new jobs in the traditional energy sectors as efficiencies and increased prices brought thousands of workers back into the oil and gas fields,” the report finds.

Employment in oil and gas extraction and support services “is at its highest level since its recent high in the fall of 2014,” according to the report, released by Energy Futures Initiative and the National Association of State Energy Officials.

A “shift in technologies” continues to play out in the electric power generation sector, with solar employment declining for the second year in a row, despite adding 11 GW of capacity last year, the report noted.

The electric power generation sector employed 875,600 and declined by a little less than one percent. In addition to solar job losses, the nuclear and coal generation sectors also lost employment, which was partially offset by gains in natural gas, wind, and combined heat and power.