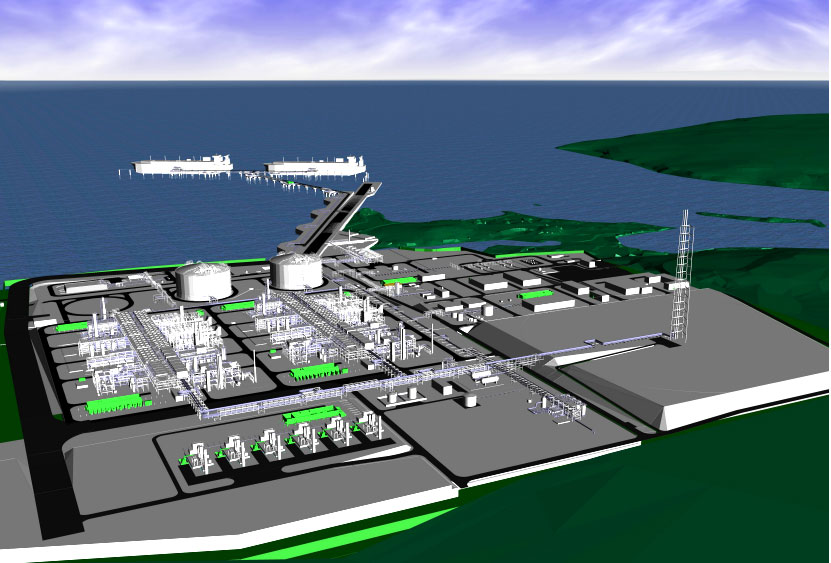 The Goldboro facility hopes to benefit from its geographical location in Nova Scotia, with shorter journey times to northwest Europe markets than rivals in the US or Russia.

A $7.5 billion liquefied natural gas project in East Canada focused on Europe is seeking to get the go-ahead this year.

Pieridae Energy is targeting the milestone known as a final investment decision after having lined up buyers for the fuel, mainly in Europe. If approved it would add to LNG supplies into northwest Europe, which has been receiving unprecedented shipments from the U.S. and Russia.

The 10 million-ton-a-year Goldboro LNG facility hopes to benefit from its geographical location in Nova Scotia, with a journey time of six days to markets in the UK, the Netherlands, or potentially Germany, below that of rivals in the US or Russia. Pieridae’s sales are based on European hub prices, which traditionally are higher than U.S. benchmarks but below those in Asia.

“Having the shortest distance to our primary market is extremely valuable,” Thomas Dawson, senior vice president for business development at Pieridae, told Bloomberg. “After last winter the system got very stressed and we now see a lot of interest from different utilities and companies looking for their slice of LNG to manage their supply portfolio.”

Germany, which is seeking to build at least two LNG terminals to reduce its dependency on Russian gas, has an interest in the project. Utility Uniper SE in 2013 secured half of the project’s planned capacity for 20 years. The nation’s government last October increased its loan guarantee to $4.5 billion from $3 billion, Pieridae said.

The direct cost on the facility is estimated at $7.5 billion, before financing and owners costs, the company said.

Axpo Holding AG has taken 1 million tons of capacity from train 2 and is negotiating a binding LNG sale and purchase agreement. Pieridae also has preliminary deals with “another European utility and a trading company” for two million tons a year, it said without naming them.

Most of the remaining capacity will likely be used for spot sales in Europe or LNG bunkering on North America’s East coast and truck loading. Southern Europe and South America are viewed as secondary markets, followed by Asian markets including India and Thailand, Pieridae said.

The final investment decision depends on completing both debt and equity financing amid “very volatile” market conditions, and the completion of the engineering, procurement and construction contract.