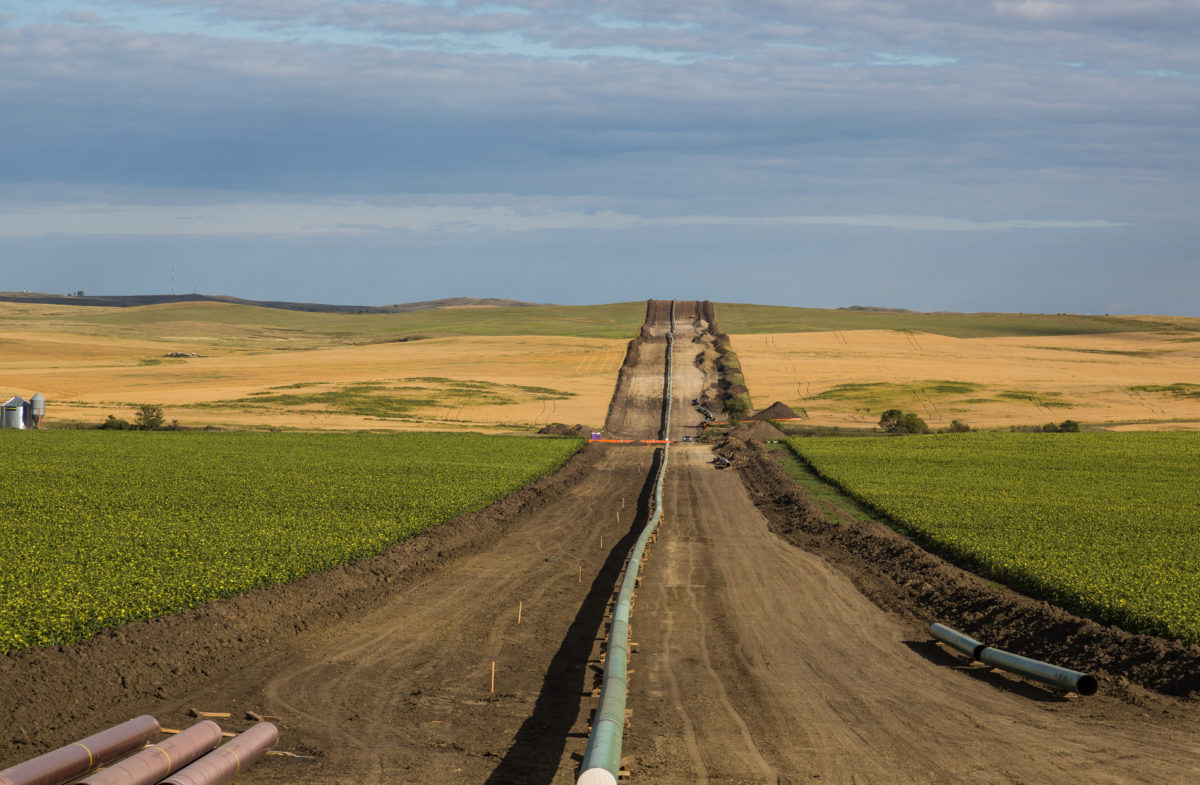 The US Army Corps of Engineers says an additional environmental review of the disputed Dakota Access oil pipeline is likely to take the rest of the year.

The $3.8 billion North Dakota-to-Illinois pipeline that's opposed by American Indian tribes has been operating since June 1. But US District Judge James Boasberg last month ordered the Corps to do more study on its impact on the Standing Rock Sioux.

He's taking arguments on whether the pipeline should be shut down in the meantime.